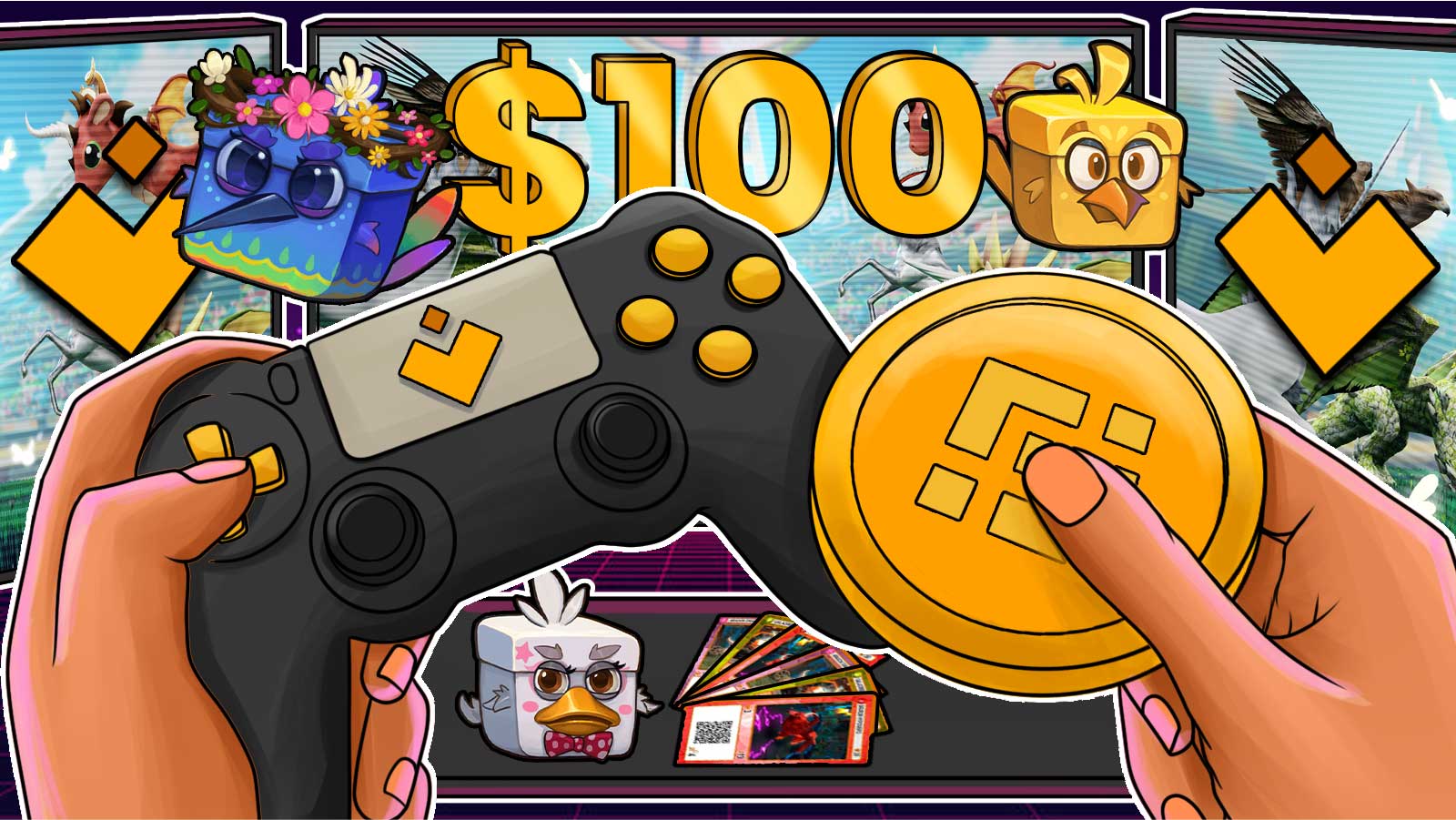 Gaming and virtual currency have become intertwined in what many see as a controversial marriage. Pay-to-play, lootboxes, these are just a couple of the terms that many gamers find offensive. The implementation of gaming tokens and NFTs that can be sold for popular cryptocurrencies or “real” currencies on secondary markets, gives way to a “play-to-earn” model where gamers can accrue income for scooping up virtual rewards and game tokens. When a game publicly implements NFT and tokens under the play-to-earn model, it is usually portrayed negatively, from Ubisoft’s unpopular Ghost Recon NFT to the scammers who were hawking fake Outerverse NFTs.

While play-to-earn has perhaps had a rocky start, Reddit co-founder Alexis Ohanian, among others, thinks this new dynamic is an inevitability:

“In five years, you will actually value your time properly,” said Ohanian. “And instead of being harvested for advertisements, or being fleeced for dollars to buy stupid hammers you don’t actually own, you will be playing some on-chain equivalent game that will be just as fun, but you’ll actually earn value and you will be the harvester.”

It is incumbent on the gaming industry to find a way to implement this new wrinkle, a wrinkle not likely to go away, in a manner that is not only fundamentally ethical, but also heightens gameplay instead of distracting from it. The genie is now out of the bottle when it comes to the new economics of gaming backed by virtual goods, in-game tokens, and NFTs, and the industry needs to develop a plan to make sure this new dynamic isn’t overrun by scammers.

One way game producers can integrate this new business model in a way that will make sense to their gaming audience is by adopting “play-and-earn” instead of “play-to-earn.” What that means is making virtual items tied to tokens and NFTs a nice bonus instead of the objective. Fundamentally, gamers want to complete a game, not collect loot boxes or become day traders.

Like any land rush, digital or otherwise, you will always have your fair share of scammers. We shouldn’t lose sight of the fact that as long as NFTs and tokens are an aspect that enhances gameplay rather than a total profit-seeking replacement of that gameplay, these things can actually be embraced by gamers. For that to happen, the gaming industry has to come together to formulate best practices for both integrating virtual currencies inside and outside games, while being proactive about the anti-fraud measures that will protect gamers. That could mean the industry outlining a set of principles and self-regulations already utilized by crypto institutions, such as Anti-Money Laundering (AML) and Know Your Customer (KYC).

Gaming shouldn’t feel like a job or a rewards scheme out of dark science fiction. The industry needs to do whatever it can to stamp out fraud and build out models where earning is an additive game strength, not its sole purpose for being.

0 comments on “Should Play-To-Earn Become Play-AND-Earn?”