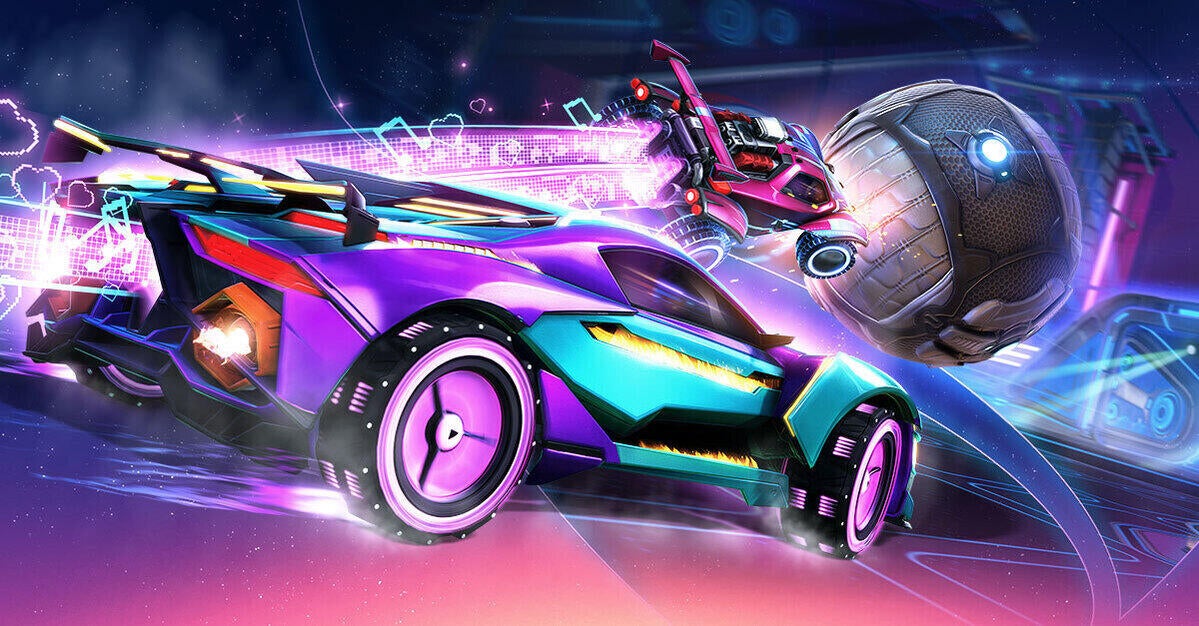 It sounds like Rocket League may soon have some competition. According to sources that spoke to eXputer.com, 2K Games is reportedly working on a new game, which is currently being called Gravity Goal, that will serve as a direct competitor to Rocket League.

One of the main differences between Gravity Goal and Rocket League is that this game will reportedly feature Tron-like bikes instead of cars. Another major difference between the games is that Gravity Goal plans on incorporating discs into the game that players can throw at other cars to cause damage to their opponents. Beyond that though, these titles are quite similar.

Gravity Goal will consist of 1v1, 2v2, or 3v3 matches. In the game, players will use their vehicles to try and hit a ball into the back of their opponent’s goal.

This game was first announced by Take-Two Interactive last year when the company said it plans on releasing 62 games by the end of April 2024. 26 of these games will reportedly be free-to-play titles. And, it’s sounding like Gravity Goal will be one of them.

Gravity Goal closed alpha testing late last year, so it is possible that we might be seeing an announcement for the game over the coming weeks and months. According to eXputer.com, Gravity Goal is expected to be playable on PS5s, the Xbox Series X and S, and PCs.

(All information was provided by eXputer.com)