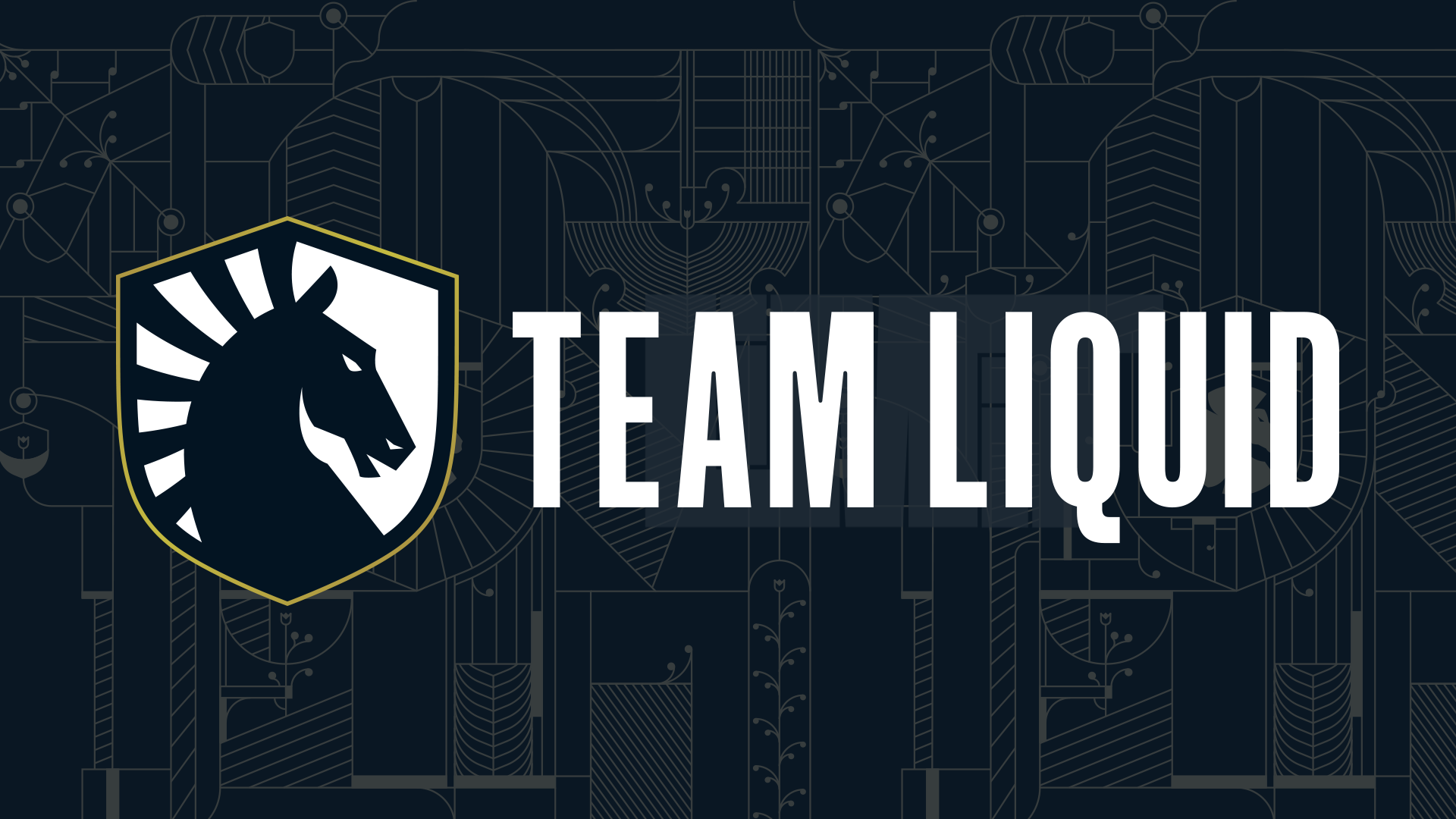 On May 5th, international esports organization, Team Liquid, alongside parent company aXiomatic, announced the close of a $35 million growth round led by funds managed by Ares Management. The raise elevates Liquid’s valuation to an estimated $415 million.

This investment marks Ares’ first foray into the esports vertical. The round includes notable venture capital funds Revolution Growth and Hiro Capital, as well as several existing aXiomatic investors. LionTree served as the exclusive financial advisor in the transaction.

“Team Liquid is one of the most valuable brands in esports – a market that is predicted to grow faster than any traditional sport and a source of entertainment that has become a global phenomenon,” said Ted Leonsis, Founding Partner of Revolution Growth and Co-Executive Chairman of aXiomatic. “The company has unmatched access to one of the hardest-to-reach audiences, young adults, and has already secured impressive sponsorships with endemic and non-endemic brands. Revolution Growth is thrilled to partner with aXiomatic to define the future of competitive gaming.”

Funding from this round will specifically support potential mergers and acquisitions, innovation across fan engagement platforms, partnership offerings and activations, and development and infrastructure in Brazil.

(All information was provided by The Story Mob)