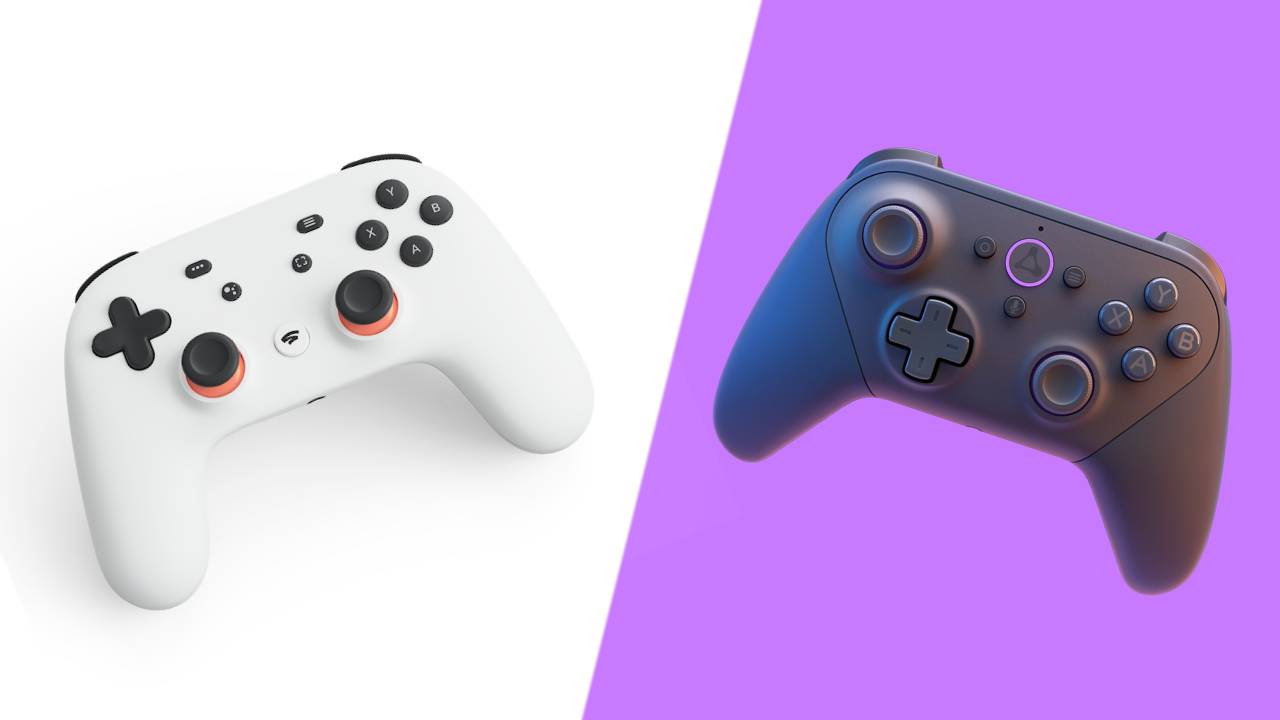 Based on a recent report from Newzoo, cloud gaming revenues hit almost $1.5 billion last year thanks in part to the 21.7 million gamers paying for cloud gaming services around the globe. If that wasn’t enough, this number is expected to continue growing to almost $6.3 billion by 2024.

“We’re happy to announce that we’ve just launched a huge update for our Global Cloud Gaming Report subscribers. This article will present some high-level data and insights from that update,” the report reads. “Cloud gaming has reached an inflection point. The tech has proven itself viable, paving the way for the market to enter a new stage of adoption and growth.”

Newzoo explained that there are several cloud gaming trends to look out for over the coming year. This will be due to the increased adoption of cloud gaming services thanks to the end of certain types of global hardware shortages.

Additionally, consolidation is expected to have a healthy effect on the cloud gaming industry. This comes after several major deals were struck last year including Unity’s acquisition of Parsec and Intel’s purchase of RemoteMyApp.

(All information was provided by Gamesindustry.biz and Newzoo)