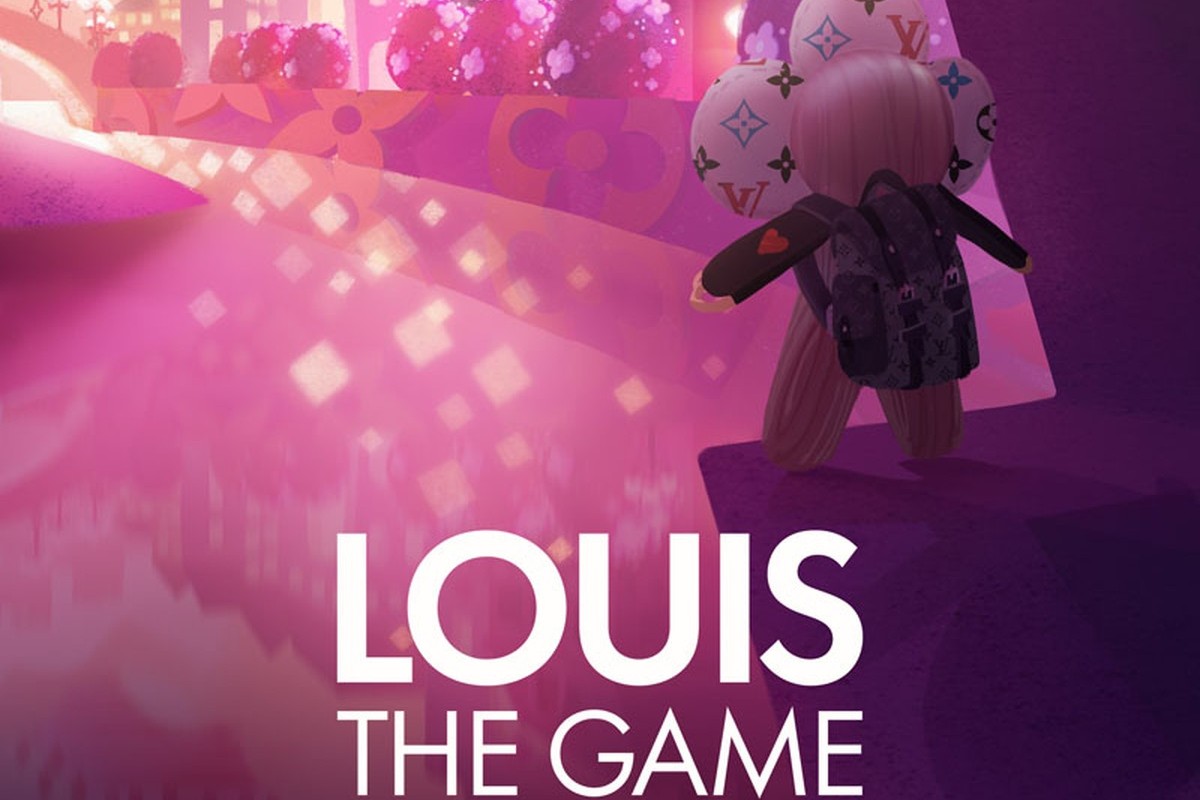 Louis Vuitton is moving ahead with its NFT experiment following the introduction of PFP (profile pic) inspired NFT rewards in its stand-alone mobile app game Louis: The Game. The game was first introduced in August 2021. Players would enter a world where they can dress up their brand-inspired avatars (called Vivienne) and run around collecting postcards that teach them about the brand’s 200-year history. The company has added new quests and new NFT rewards to the app.

Players who collect a certain number of free NFTs will have a chance to qualify for an NFT raffle, which runs until August 4th (as one of the postcards in the game reveals, that day is Louis Vuitton’s birthday). Players have a chance to win one of ten new NFTs that feature Vivienne in a range of different looks that can be portable across multiple platforms like a PFP.

The NFTs are made in collaboration with Beeple’s start-up Wenew Labs, which also worked with its sister company (Possible), minting assets from Louis Vuitton’s Ethereum wallet.

Louis: The Game, which is free to download and doesn’t require any additional equipment, has had two million app downloads as of this writing.