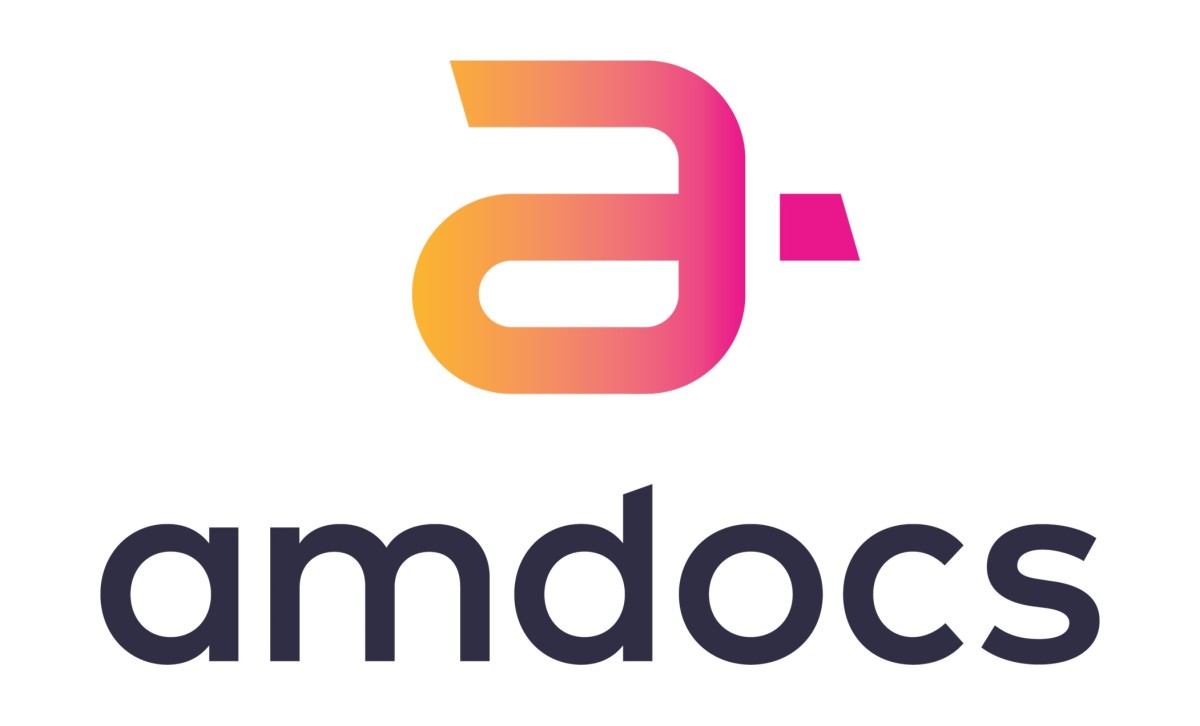 Amdocs, a leading provider of software and services for communications and media companies, recently released research findings that surveyed US gamers who play at least once per week. The New Gamer Report found that gamers are largely ready for a “post-console” future that pairs cloud gaming with 5G connectivity – and they are willing to pay more for it. When it comes to the metaverse, concerns around poor connectivity, hardware costs and it being too early in its infancy could hinder adoption.