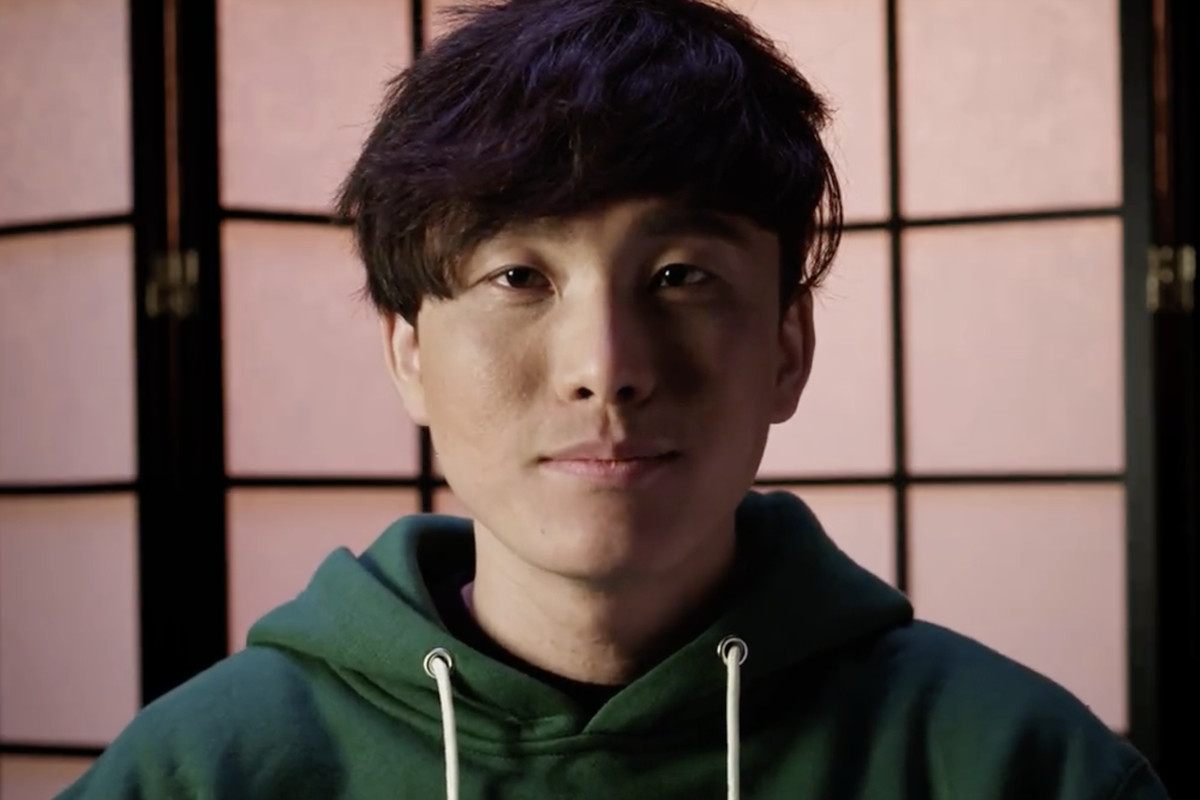 One of the biggest streamers on Twitch is leaving the platform. The American internet personality recently announced he would be moving over to YouTube Gaming where he will exclusively stream his content moving forward.

The announcement was made by Sykkuno via Twitter on May 2nd. In the post, he shared a video with the caption, “it’s been a good run.”

“I never planned on becoming a streamer,” Sykkuno said in the announcement video. “I just wanted to play some games and make some friends and I did.” “Started off playing League, then Minecraft, VALORANT, Among Us, GTA. I met some cool people and made some really good friends and I met all of you guys.”

Rachell “ValkyRae” Hofstetter also made a special appearance in the video where she asked Sykkuno if he was, “ready to go?” After that, he replied by saying, “Yeah, one sec,” before his signature appeared in the video’s background.

Sykkuno is an American streamer based out of Los Angeles, California. As of this writing, he has over 4 million Twitch subscribers.

All this does is once again prove The Profit was right. YouTube Gaming has been grossly mismanaged for a while. They have had the worst leadership in all of gaming over the last few years. The Doc said YouTube Gaming “does not support us one bit.” Meanwhile, Asmongold came out and claimed that “Mixer was better.” Clearly, people have strong feelings about YouTube, regardless of how many big-name streamers they sign. We have seen SEVERAL people say something similar. Therefore, Sykkuno will have no right to complain at any point in the future, because he’s going in eyes wide open. Everybody knows what YouTube Gaming is at this point. Nobody is moving to YouTube without a paycheck.

(All information was provided by Dot Esports, Google, Twitch, and Wikipedia)

0 comments on “Sykkuno Will Now Stream Exclusively On YouTube Gaming”