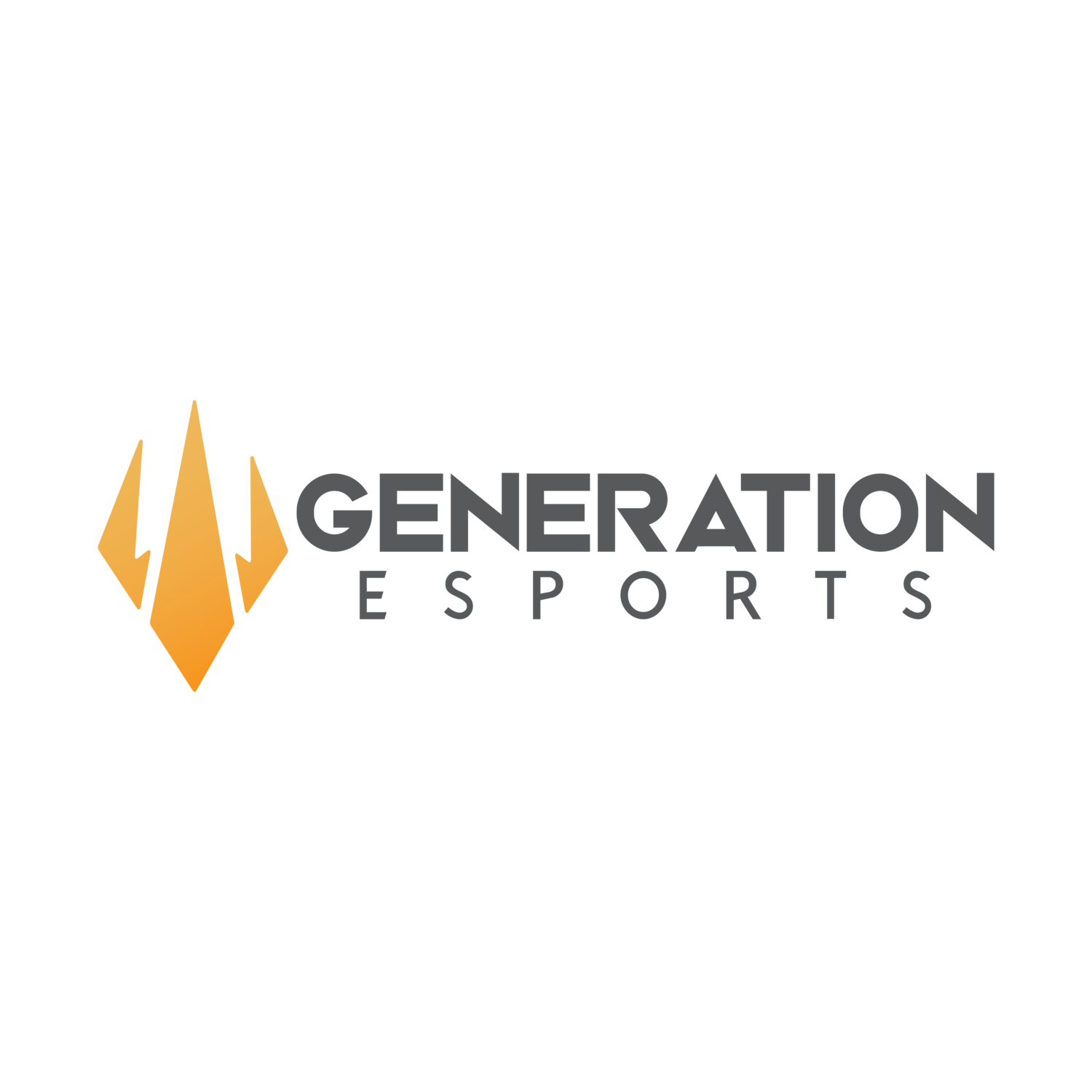 Generation Esports recently secured $19 million in a Series B funding round. Along with this recent funding round, the company also announced it acquired the content creation platform Wizard Labs Inc. This acquisition will “simplify the creation of game videos” that can be shared on Generation Esports’ platforms.

Altos Ventures, which led the Series A funding round, also led this funding round. New investors include the KC Rise Fund, ClearVision Equity, El Cap Holdings, and Kindergarten Ventures.

“From where we started to where we are now as a company, it’s exciting. This Series B and the acquisition of Wizard are just the start of what we expect to be a very active year for us,” said Trevor Jansen, the Co-founder of Generation Esports. “We know we’re the leader in this space and with that comes high expectations to take scholastic esports to the next level. It’s a task we openly embrace and look forward to taking on so that no matter who you are or where you come from, you can be a part of this amazing community that is scholastic esports and is Generation Esports.”

(All information was provided by Esports Insider, LinkedIn, and Startland News)

0 comments on “Series B Funding Round Nets Generation Esports $19M”