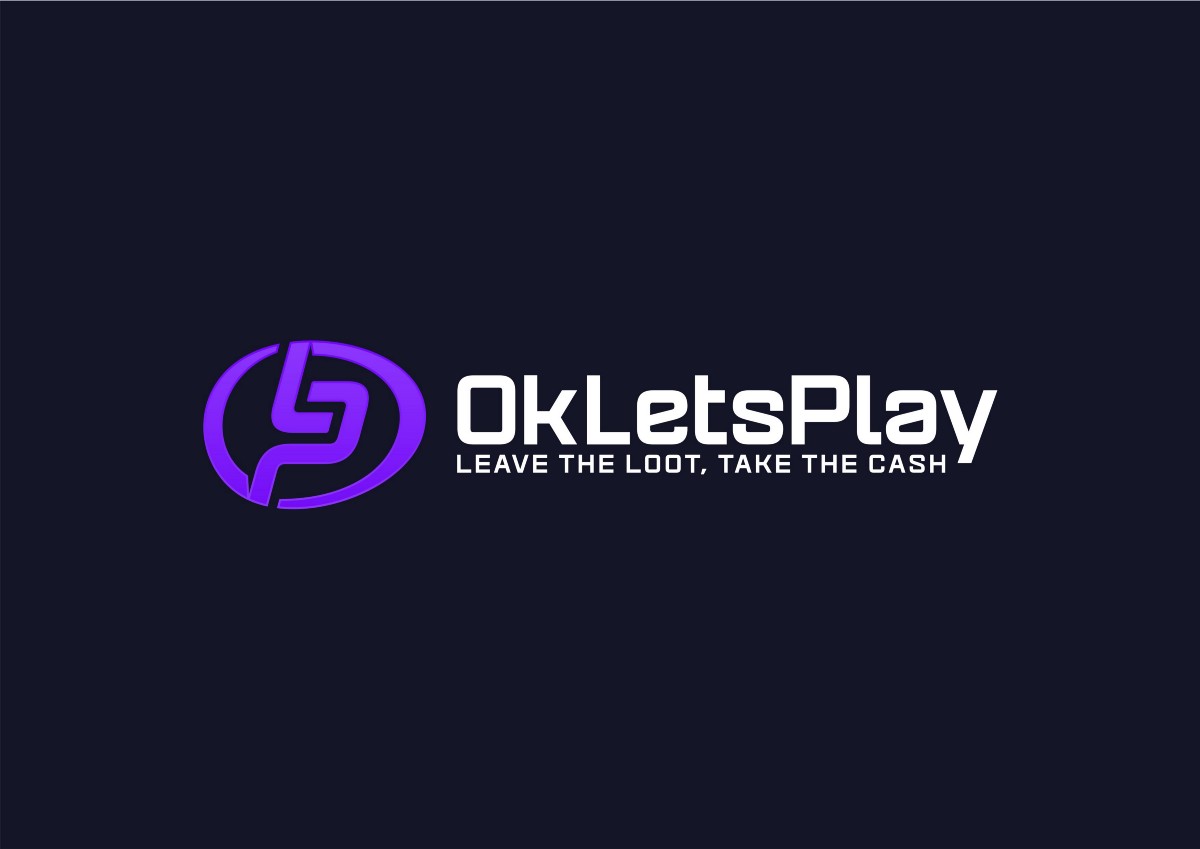 Esports tournament platform OkLetsPlay recently announced it had partnered with Riva Technology and Entertainment (RTE) and Galaxy Racer. This move is expected to aid as OkLetsPlay as it gets closer and closer to its official launch. This comes on the heels of a recently closed initial decentralized exchange offering that netted OkLetsPlay $1.25 million.

“The partnership with RTE and Galaxy Racer is a step forward for OkLetsPlay’s position in the market and represents a significant boost to its project scope, resource accessibility, market strategy, and long-term goals in a highly competitive and explosively growing esports market,” reads a press release from OkLetsPlay.

OkLetsPlay is a crypto cash and cryptocurrency-based esports tournament platform for casual PC and competitive gamers. The Seattle, Washington-based organization was founded in 2017.

(All information was provided by LinkedIn and The Daily Hodl)

0 comments on “OkLetsPlay Partnering With RTE And Galaxy Racer”