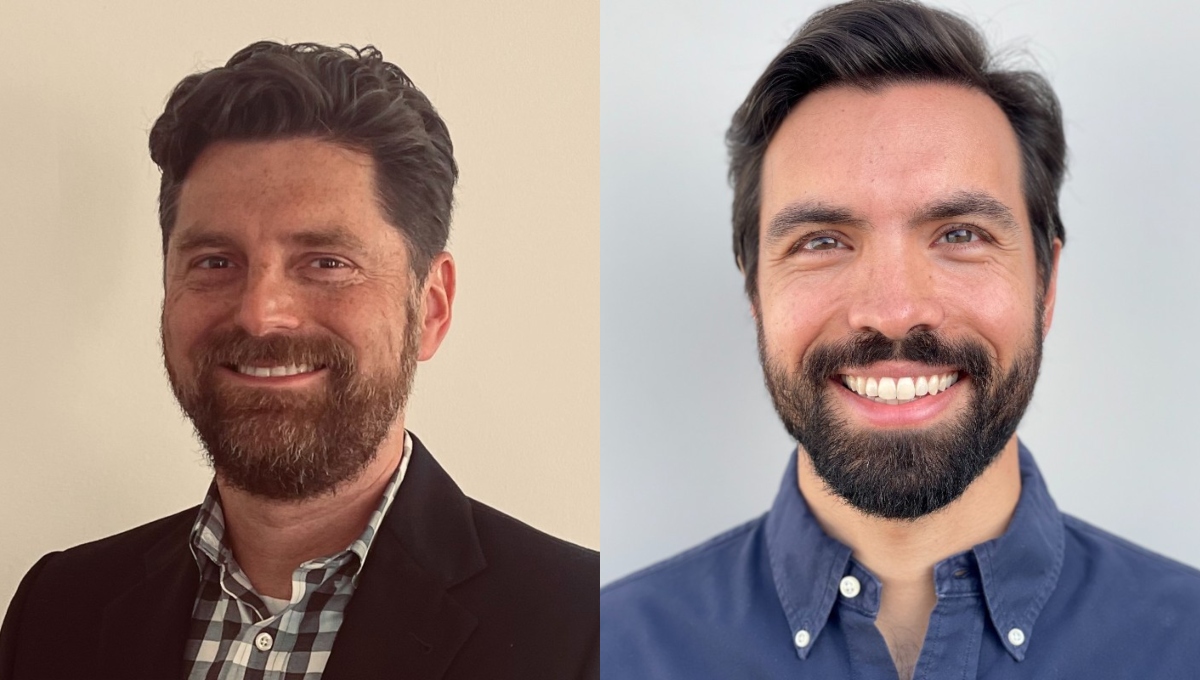 Sony has tapped two major executives to help lead PlayStation’s push into mobile gaming. Kris Davis has been brought on as a Senior Director and the Head of Mobile Business Development while Olivier Courtemanche has taken up the position of Head of Mobile Product.

Sony has made its mobile ambitions clear. Back in February, Sony Group CFO Hiroki Totoki said in a conference call with investors that Sony plans to release mobile games based on popular PlayStation IPs. These comments echoed those of CEO Jim Ryan, who spoke on the topic in May 2021.

“[Sony has] a huge catalog of diverse first-party IP that can transition to smartphone gaming and complement our AAA games or live service games,” said Ryan. “We have been thinking about how players enjoy our content and have had some early success with experimenting with mobile games and apps to provide more choice to gamers. Mobile is just one of the areas we are exploring to reach millions of gamers beyond our platforms.”

Sony has already expressed a desire to make a mobile version of Wipeout. While there’s not much information on the games development timeline, Ryan did say that we should be seeing the “first fruits” of Sony’s mobile push sooner than we think.

(All information was provided by PlayStation Lifestyle)