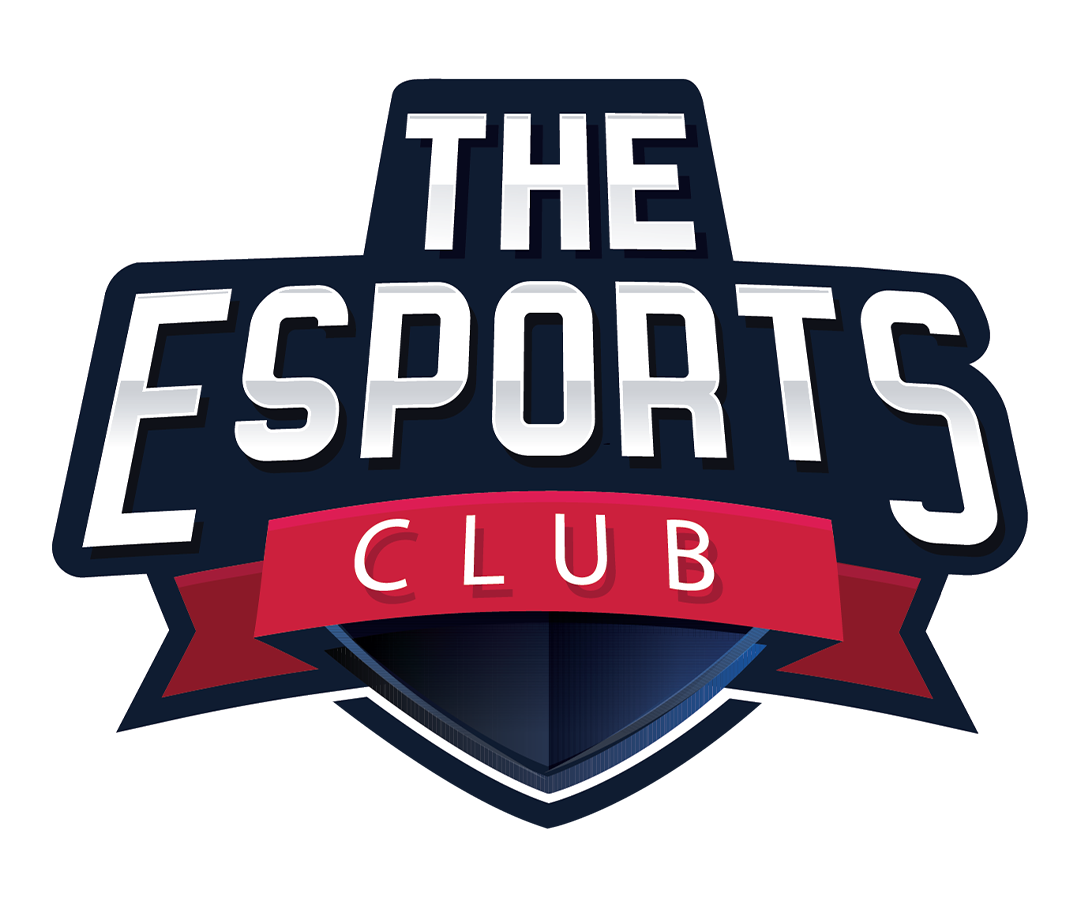 The Esports Club (TEC) has partnered with Ubisoft to present the TEC Pro Series Spring Edition for Rainbow Six Siege, marking the first official event on the road to the South Asia Nationals 2022. The TEC Pro Series is one of three R6 events over the course of the year.

Each event will feature a $2,000 prize pool and winners will also be given the exciting opportunity to qualify for the South Asia Nationals this winter. The online events will feature the top eight teams with the most points competing in a round robin format to claim one of the four available sports at the Nationals Finals.

“We’re extremely proud to partner with Ubisoft to help provide a more comprehensive competitive ecosystem for Tom Clancy’s Rainbow Six Siege,” said Ishaan Arya, Co-Founder & Head of Business Development of The Esports Club. The TEC Pro Series circuit is the perfect way for teams to compete and hone their skills as they try to qualify for the South Asia Nationals at the end of the year.”

Those interested in signing up for the TEC Pro Series Spring Edition can do so on The Esports Club Website.

(All information was provided by Technosports)