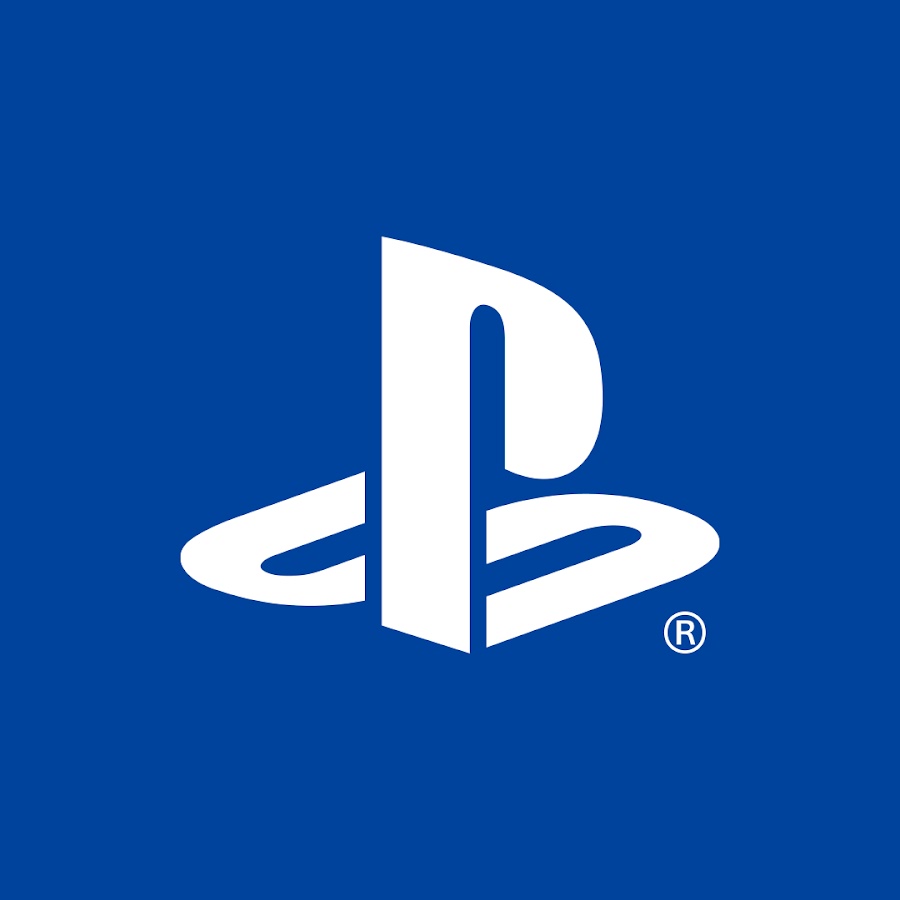 Sony recently said it wants to invest $300 million into first-party PlayStation studios as part of the company’s two-pronged approach to growing its gaming business. Beyond that, the gaming giant expressed interest in releasing games on “multiple platforms.”

Based on the earnings call, Sony is interested in investing this money into developing software at pre-existing studios. This includes big-name organizations such as Guerilla Games (Horizon: Forbidden West) and Santa Monica Studio (God of War). These investments will reportedly be separate from the company’s future acquisition plans.

Sony continued: “In addition to acquiring studios such as Bungie and Haven in recent years we have significantly increased our investment in content development in our existing studios. As a result, our first-party software development has increased at a high rate.”

What they’re saying feels somewhat contradictory. “We’re going to put $300 million into our first-party studios. But, those studios are going to deploy the games they make onto multiple platforms.” Between this story and Nintendo’s reported concerns about making a new console, I could see Sony and Nintendo getting out of the hardware business entirely over the next ten years. My hot take: in ten years, none of these companies will be making hardware. We’re either going to be playing on our phones, or PCs or streaming games through the cloud. Microsoft, Sony, and Nintendo will all be making games but not for their dedicated platforms. Hardware doesn’t move the needle for these companies that much anymore. If I were them, I wouldn’t want to be in the hardware business. Console gamers just don’t need a dedicated box sitting on their coffee tables, TV stands, etc.