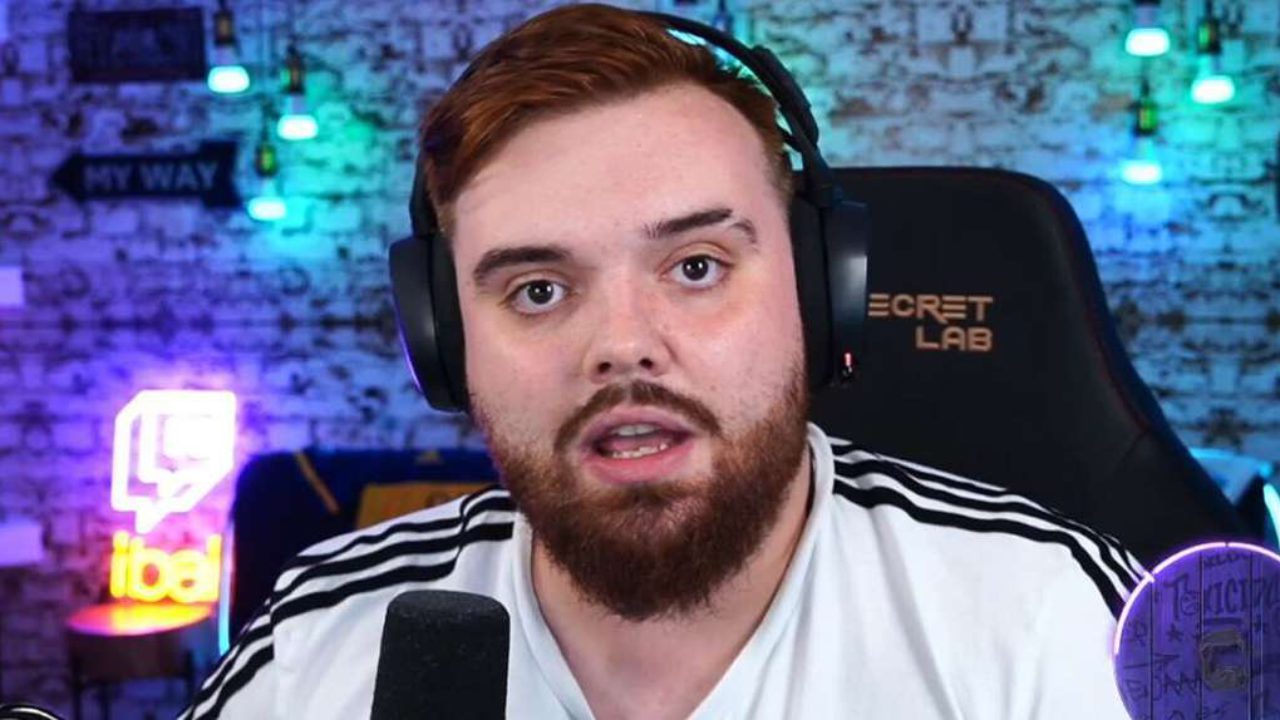 Spanish streamer Ibai hit an impressive milestone by reaching ten million streamers on Twitch, making him just the seventh streamer to achieve such a feat. The former League of Legend player and co-owner of esports team KOI is also the third Spanish streamer to hit the eight-digit mark.

Ibai is second amongst Spanish streamers in terms of most concurrent viewers, with more than 80,000 average viewers. Those numbers also place him fourth globally.

Considering three of the seven streamers with ten million followers are from Spain, it shows a lot of dedication from the Spanish-speaking community. So who will be the next Spanish streamer to hit this milestone? The next closest is TheGrefG, who currently sits with 9.8 million followers on Twitch.