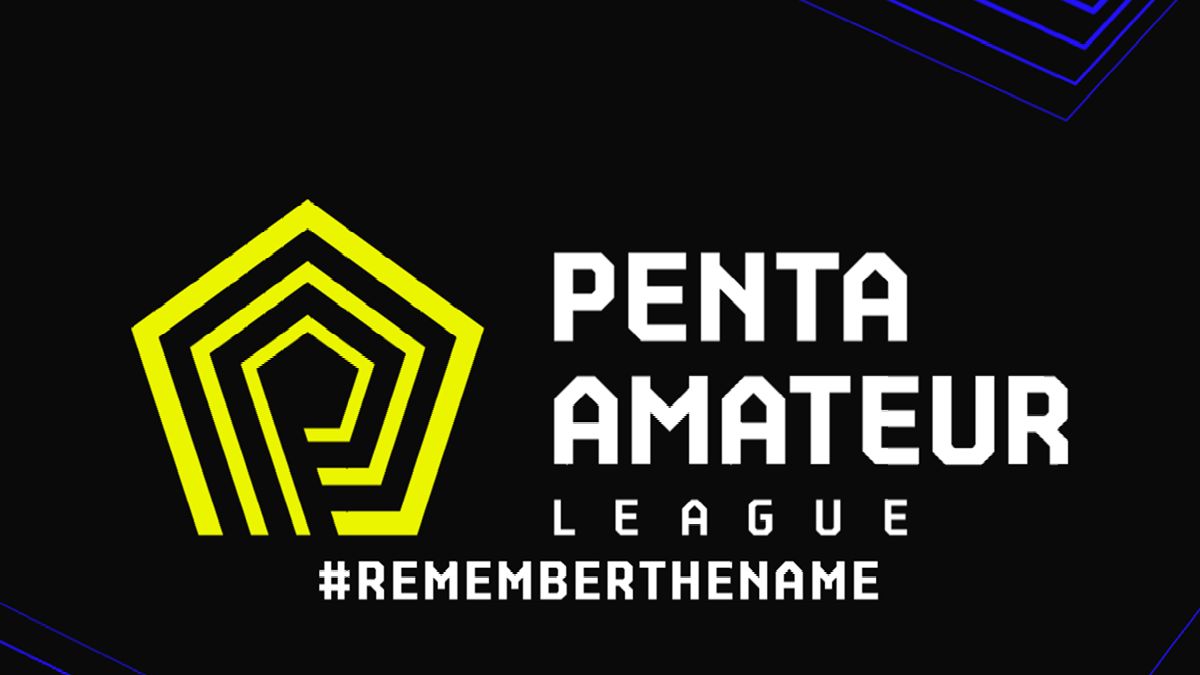 “Our objective with Penta Amateur League was to incentivize esports enthusiasts to start and continue their grind to becoming an esports athlete irrespective of the game and platform,” said Kiran Noojibail, Co-Founder and Head of Esports at Penta Esports. “We are ecstatic with the response for Season 1 and plan to announce Season 2 of the league in the coming weeks.”

The league, which is comprised of 76 match days and 24 days of broadcasts, includes the “Penta Talk Show,” which preceded every month’s broadcast. Matches were streamed on Facebook, YouTube, Loco, and Booyah.

(All information was provided by CNN-News18)