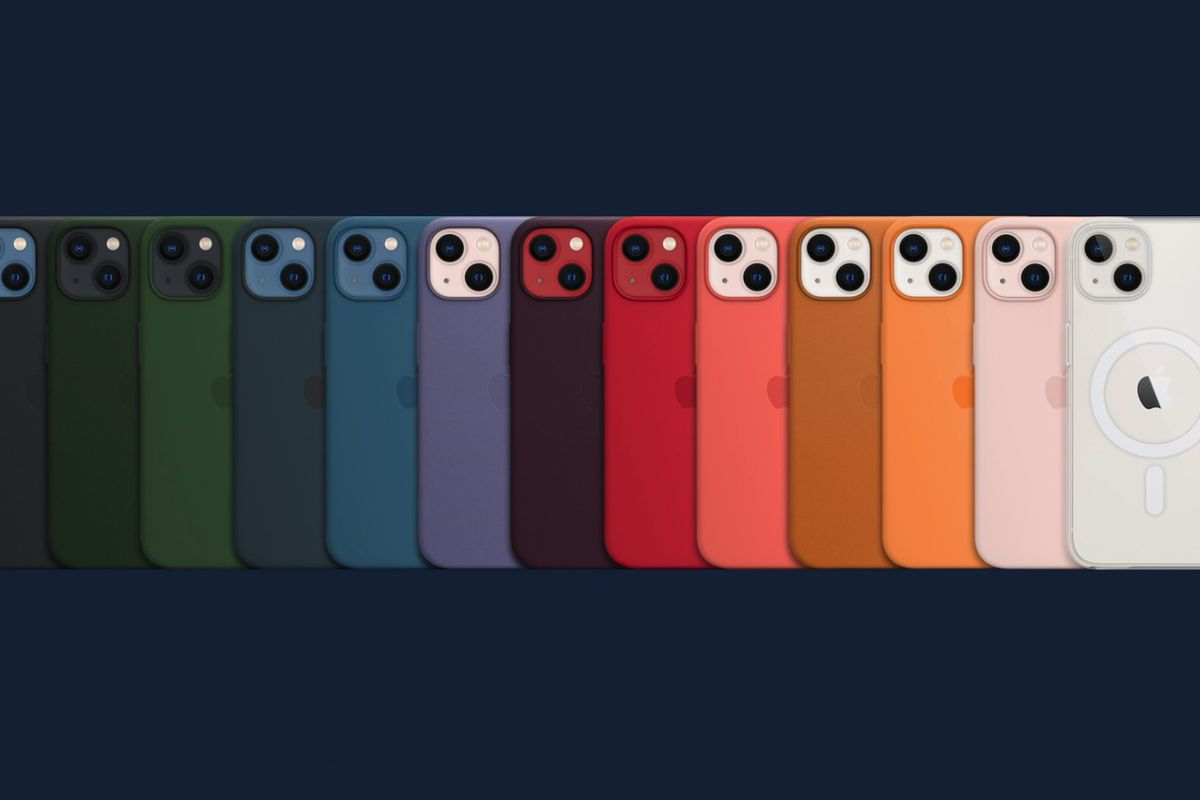 Apple recently filed a patent for iPhone cases and docks that support near-field wireless communication systems, which would greatly alter the user interface on the iPhone. When put in the case, the phone can automatically replace its graphical interface with one that is sport-focused, changing its user interface with a set of audio playback controls.

The iPhone, when in one of these cases or docks, changes its user interface to dedicate itself to the accessory.

Apple released images of the patent, which show an iPhone in a car dock. The photos show how inserting the iPhone into said dock, has CarPlay and Maps replacing its standard user interface.

It should be interesting to see how Apple makes this come to life in the coming weeks and months. The company also released a patent for their new self-driving Apple car earlier in May, and the two projects could end up being tied together very soon.