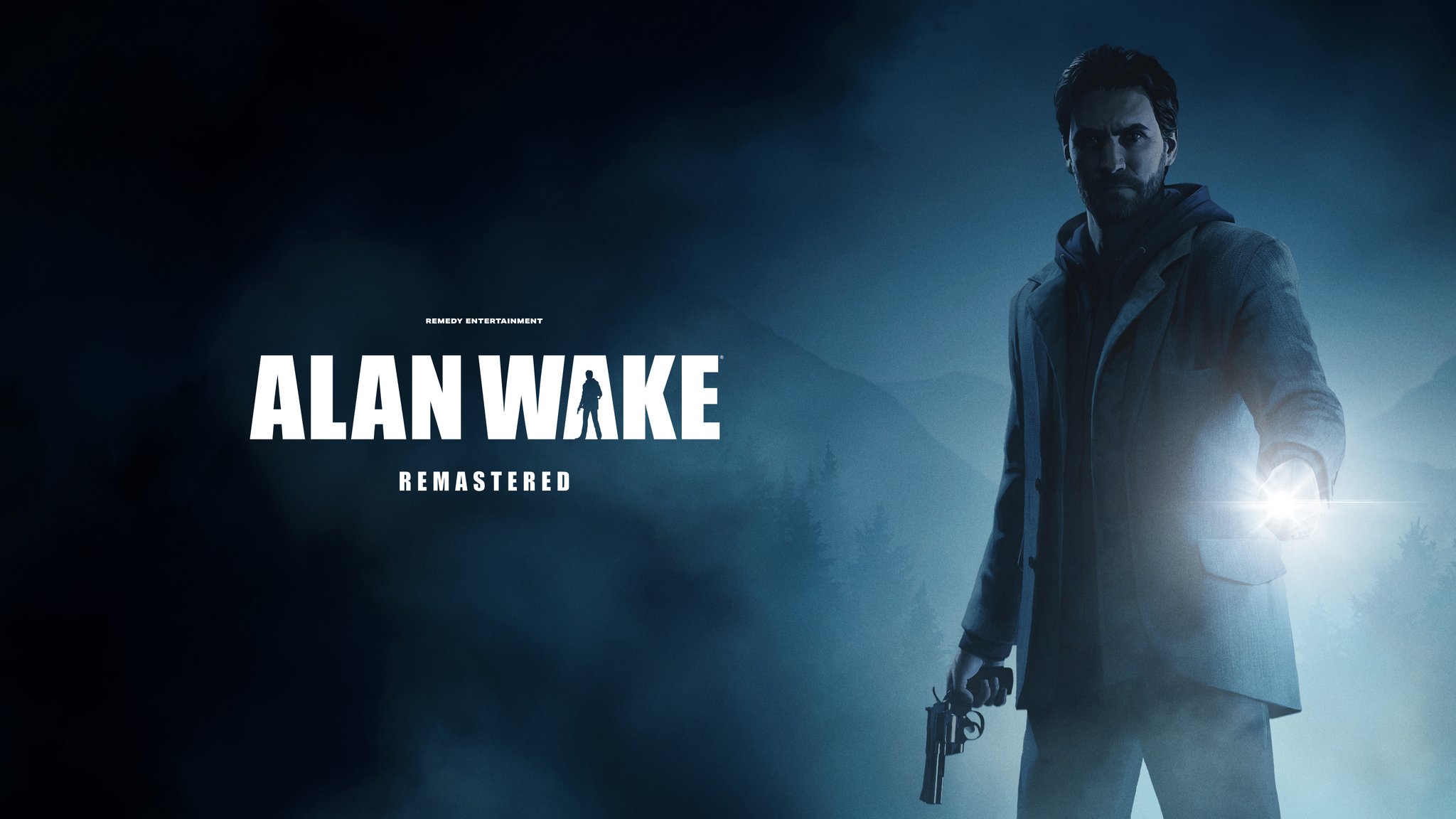 Remedy Entertainment, the developer behind the Alan Wake Remastered re-release, revealed in its latest earning report the game has yet to turn a profit since its October 5th release. According to the report, Epic Games hasn’t been able to recoup money from its significant investment (for an undisclosed amount) in the game either, a major red flag for the company which has even more money tied into the future of this franchise.

Epic has already agreed to fund 100% of the development for Alan Wake 2, set for a 2023 release, but whether the money has already been sent over is still unknown. It certainly would not be a surprise to see Epic rescind their offer if there’s still time, but again, it might already be too late.

“We had no royalty revenue from Alan Wake Remastered during the first quarter as Epic Games Publishing has yet to recoup its development and marketing expenses for the game,” said Tero Virtala, CEO of Remedy Entertainment.

While it is unfortunate, it is not totally uncommon for a studio to lose money in a gaming investment. Recently Square Enix revealed that it has not yet received any royalty payments from Outriders, which launched on April 1st. However, while Outriders has received mixed to negative reviews, Alan Wake Remastered has gotten mostly positive reviews, so maybe it’s not time to close the door on it just yet.