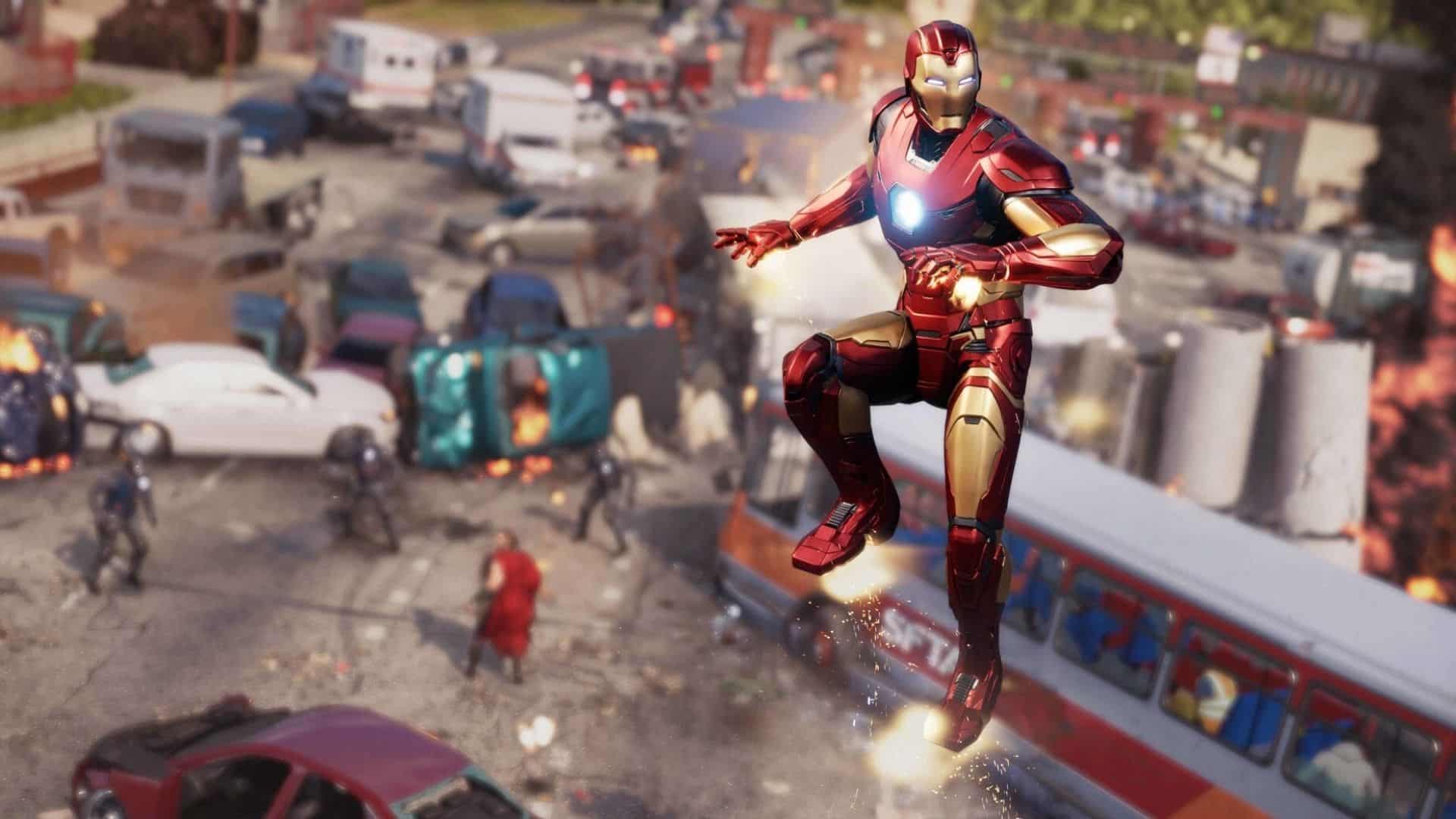 The massively-multiplayer online Marvel game being developed by Daybreak Game Company has been canceled. Enad Global 7, Daybreak’s parent company, said that, instead of pouring more money into this project, the organization will spread this funding across numerous smaller projects.

“Based on the re-evaluation of the development risk profile, size of investment, and the long-term product portfolio strategy for the group, the board has decided to change the development priorities and reallocate resources within the group to focus on alternative long-term projects,” EG7 said in a statement. “The company had planned to invest more than SEK 500 million ($50.7 million) in the Marvel project over the next three years. The company will now diversify this investment across multiple, smaller-size projects within the group, including the previously announced major upgrades to The Lord of the Rings Online and DC Universe Online, and new game opportunities with our first party, original IPs.”

The existence of this Marvel-based MMO was first revealed by EG7 at an investor presentation that took place late last year. At that time, the company said this was a long-term project that wouldn’t have been revealed until next year. The organization has had a change of tune since then, though.

This was another pretty big failure on Marvel’s front. EG7 said that it will essentially lose $23.3 million as a result of the game’s cancellation.

In theory, major IP combined with the MMO genre should be a home run. Two years ago, I said we were seeing the end of immersive video games with thousands of hours of content because of the move towards “glorified mobile slot machines”. That prediction is slowly coming true. Maybe the fact that it was an MMO was the problem, especially with a superhero game. You can’t have 12,000 Thors flying around online. That doesn’t make sense. The future of the MMO genre is something that keeps me up at night. I’m still waiting for the next World of Warcraft. But, it may never come.