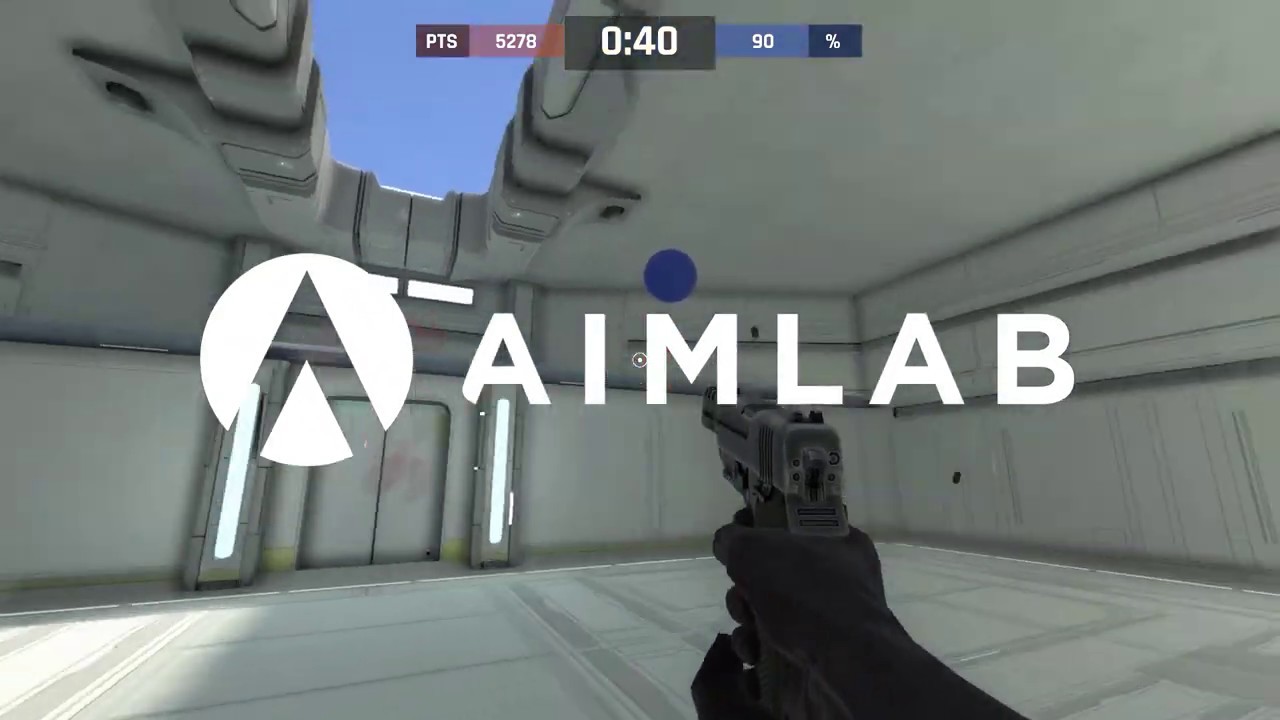 Riot Games is now a minority shareholder of Statespace, the developer of esports training platform Aim Lab. As part of the deal, Aim Lab will add Riot’s IPs which includes in-game physics, maps, and weapons to their training.

“We look forward to collaborating with Statespace on developing innovative training and coaching tools for VALORANT and MOBA players around the world to improve their skills at every level,” said Jake Perlman-Garr, Global Head of Corporate Development at Riot Games.

Aim Lab has been a crucial part of the VALORANT Champions Tour (VCT), used by players for warm-ups before big matches.

0 comments on “Riot Games Expands On Partnership With Statespace”