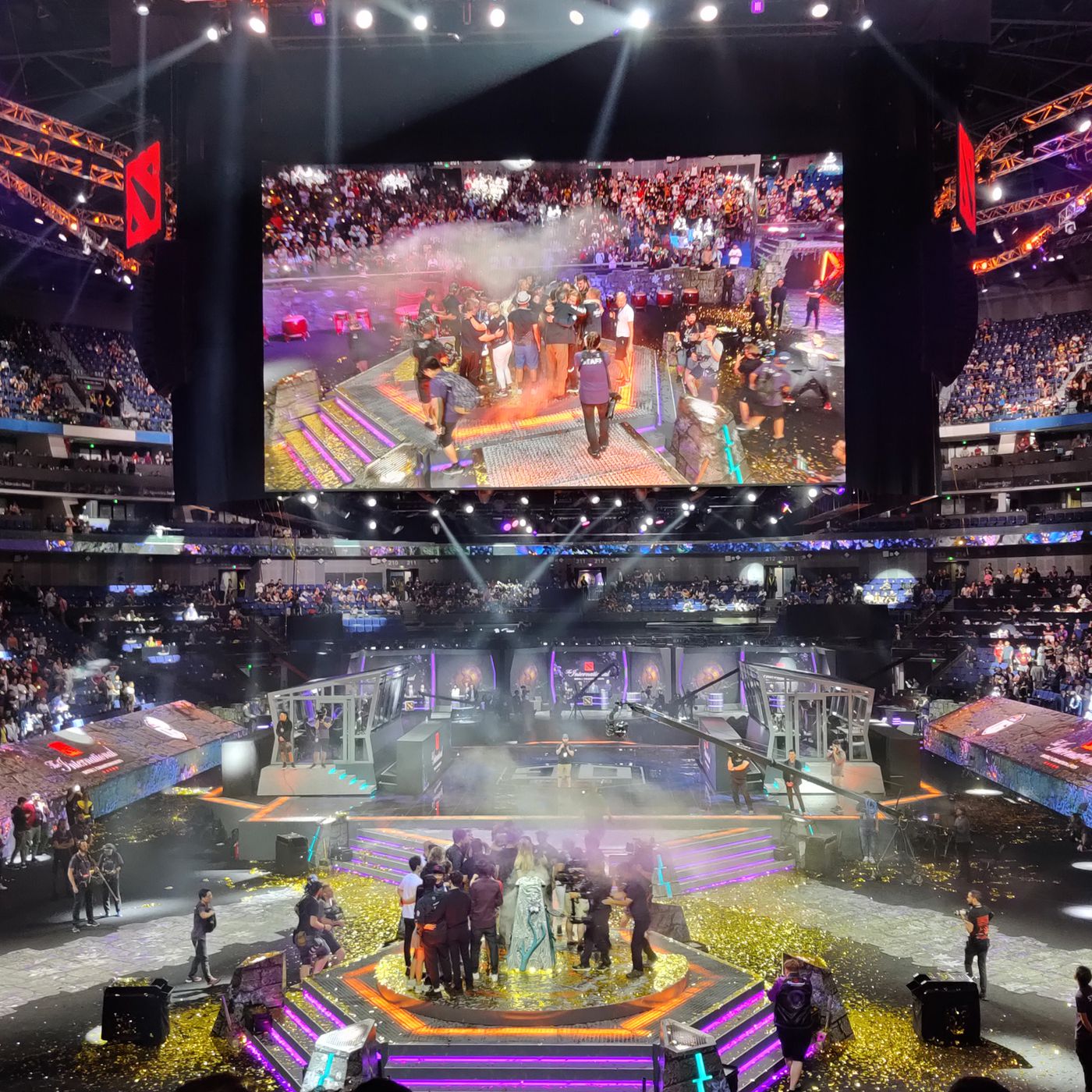 The world’s most famous esports tournament is coming to Asia. Valve recently confirmed that the world-renowned esports tournament based on Dota 2, called The International, will be coming to Singapore, making it the first time in the event’s history that the competition will be taking place in Southeast Asia.

As expected, the event will once again take place this October. This means that The International 11 will probably follow the same basic timeline as last year’s event.

The International 11 will take place this fall following the conclusion of the 2022 Dota Pro Circuit series which is entering its third set of regional league competitions. The final Major of this season will take place in Arlington, Texas from August 4th to the 14th.

As we said before, The International could easily be considered the world’s most famous video game tournament. Last year’s event featured a prize pool of over $40 million, the largest prize pool for a single esport event ever recorded.

Unfortunately, the exact start date and end date for The International 11 have not been revealed at this time. But, we can confirm that the event will take place in October at the Singapore Indoor Stadium located in Kallang.

(All information was provided by Dot Esports and Wikipedia [1,2,3])

0 comments on “The International Is Coming To Singapore”