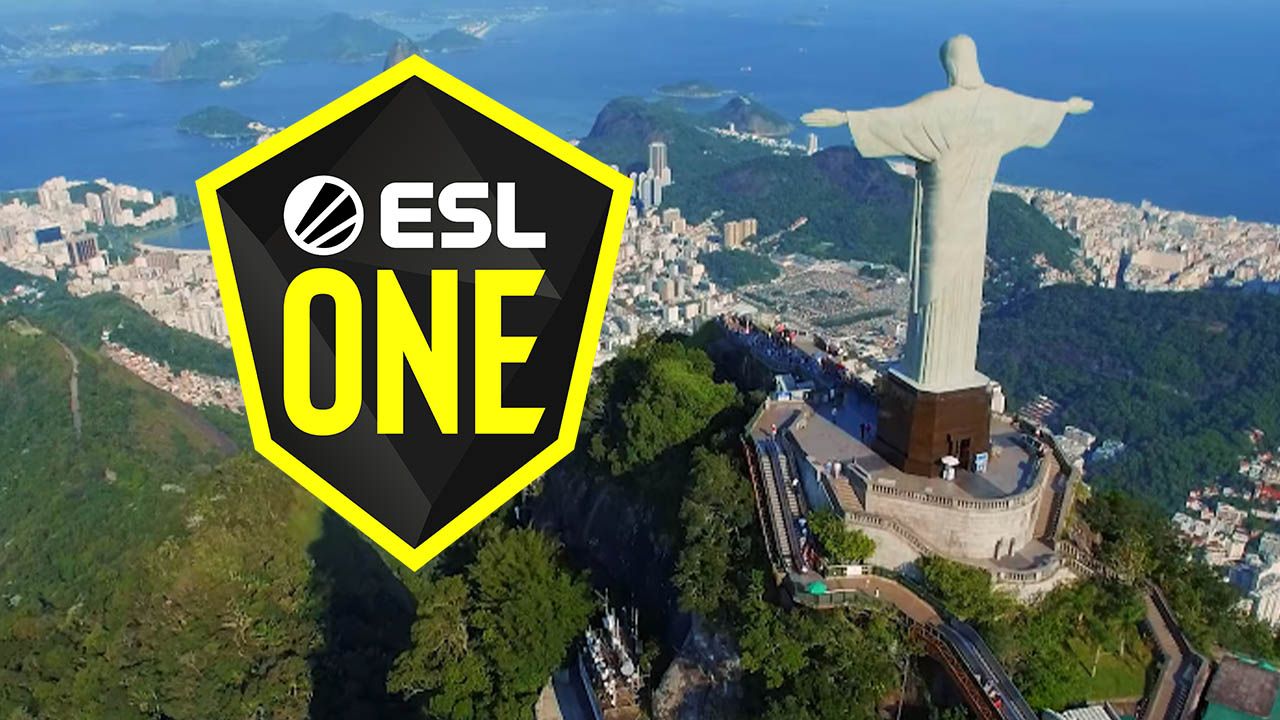 The tournament might not be till October, but fans were in a hurry to buy tickets for the ESL Rio CS:GO Major in Brazil. “Hurry” might be an understatement, as the event sold out within an hour of going live, forcing thousands of fans waiting in overloaded queues to leave empty-handed.

For those unable to purchase tickets, there is still a small glimmer of hope. ESL has been hounded about relocating the tournament to a soccer stadium, which would provide them with more room and would allow them to sell more tickets.

The Major is currently set to be held in Jeunesse Arena, which seats 18,000 people, but if ESL decided to move it to, say, Maracanã Stadium in Rio, they could sell 60,000 more tickets.

Other venues in Brazil have also heard the noise and are actively trying to get ESL to move the tournament. Those who have reached out include Allianz Parque in São Paulo and Arena da Baixada in Curitiba. While neither stadium occupies Rio, it would make a lot of sense for ESL to rethink its strategy sometime soon before October.