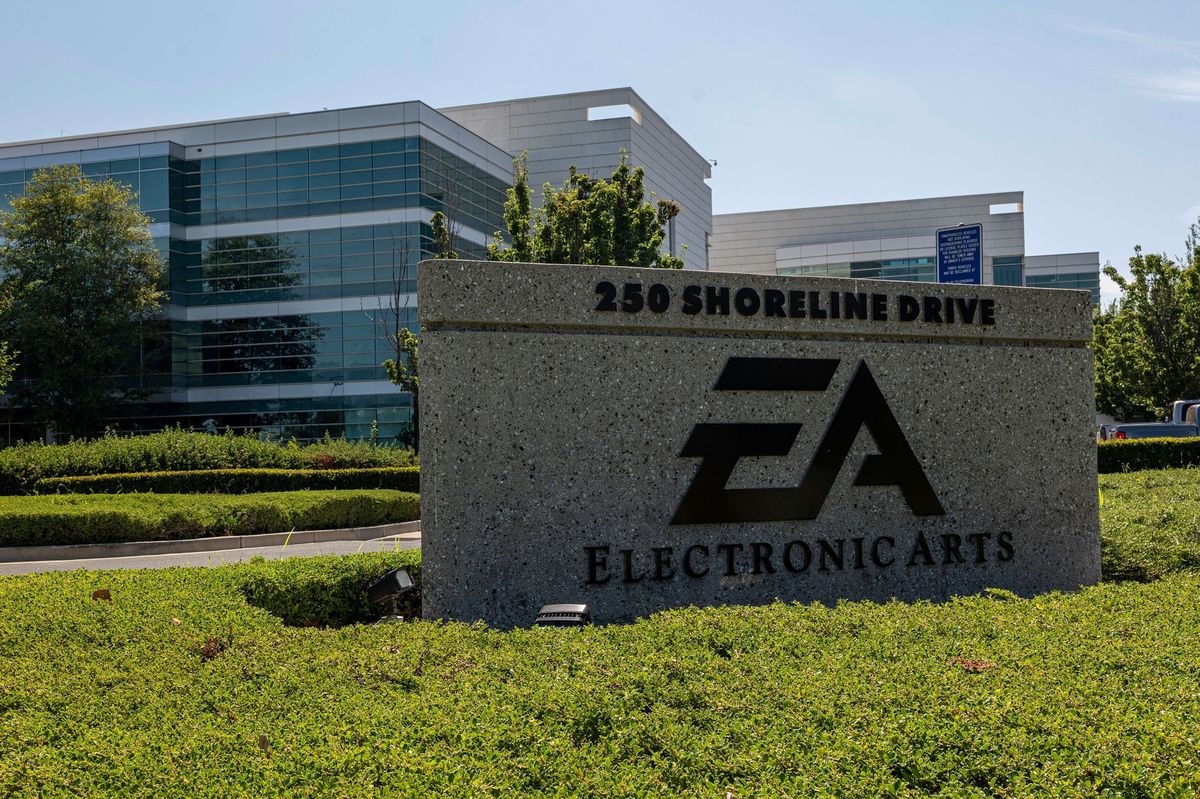 Insiders are reporting that Electronic Arts is actively seeking a potential buyer or merger, with companies Apple, Disney, and Amazon all currently in talks with the video game publisher. However, when asked to comment, EA spokesperson John Reseburg refused to comment on any “rumors and speculation relating to M&A.”

“We are proud to be operating from a position of strength and growth, with a portfolio of amazing games, built around powerful IP, made by incredibly talented teams, and a network of more than half a billion players,” said Reseburg. “We see a very bright future ahead.”

The idea for a buyout or merger came in the wake of Microsoft’s purchase of Activision Blizzard and Sony’s deal for Bungie.

Insiders believe that EA would prefer a merger over a straight-up purchase so that CEO Andrew Wilson can remain in his role at the completion of any deal.

0 comments on “Electronic Arts In Talks To Sell”