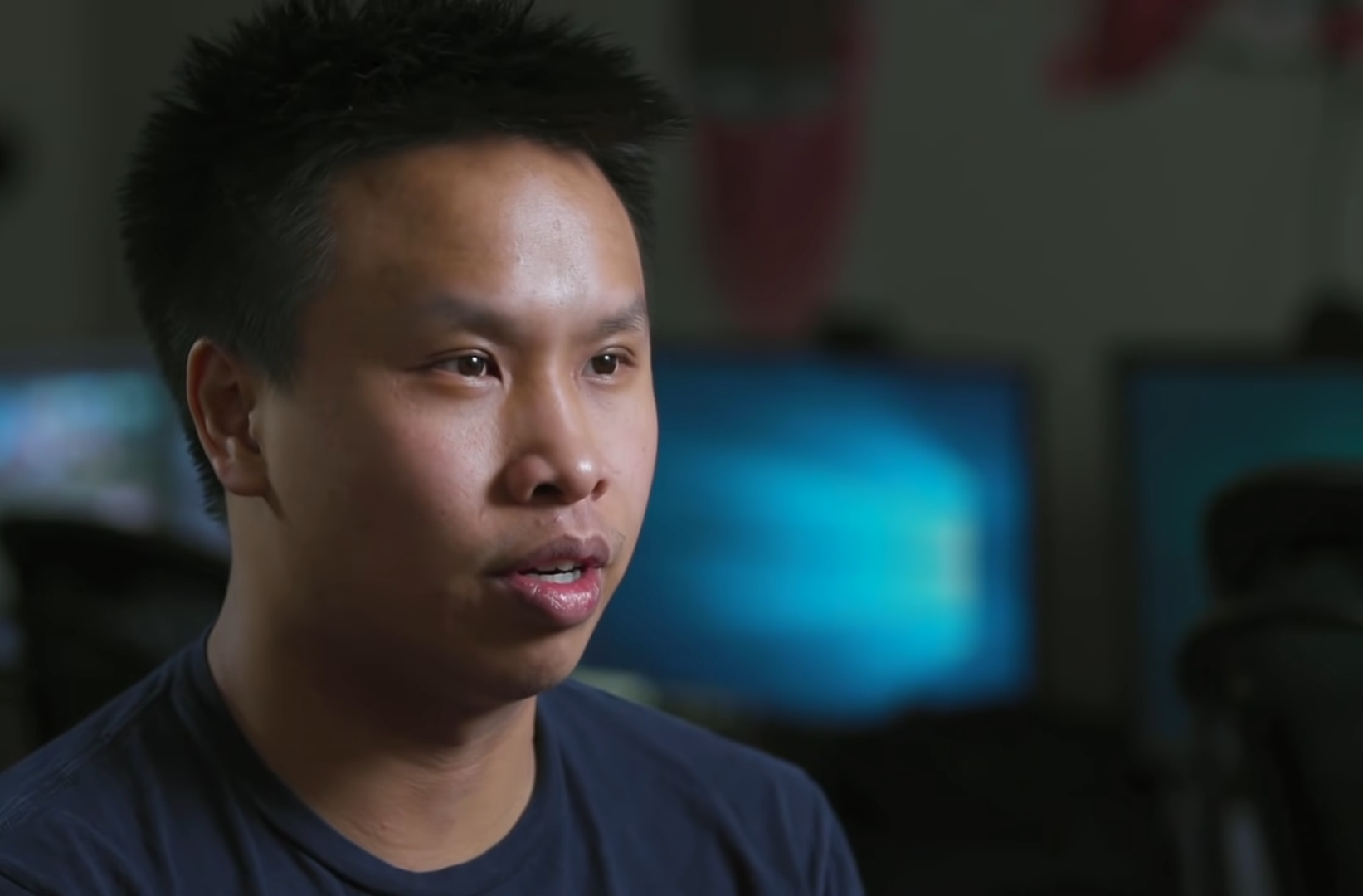 According to Swift Media, the parent company of the world-famous esports org TSM, an independent investigation of TSM CEO Andy Dinh found “no unlawful conduct” from the executive. This comes after Riot Games launched an investigation into the well-known esports industry executive late last year.

“None of the witnesses interviewed had witnessed or were aware of conduct or derogatory comments aimed at and/or based on any protected characteristic, i.e. gender, race, religion, sexual orientation,” reads a public summary of the investigation prepared by the law firm Gutierrez Marca. “There was also no conduct observed in the workplace that was sexual in nature or harassing. In sum, there was no sexual harassment or gender discrimination.”

The independent investigator interviewed 31 current and former TSM employees according to Gutierrez Marca. The law firm did acknowledge Dinh used an “aggressive and harsh tone” when delivering feedback to some employees. Despite this claim, 25 of the 31 employees interviewed in this case did not believe they were working in a toxic environment.

According to sources that spoke to The Post, the findings from this investigation were not well-received by TSM. In fact, a long-tenured employee reportedly raised questions about the workplace culture changing at TSM. This same employee had explained that they had previously accused Dinh of passing them over for a promotion, saying Dinh made this decision because he didn’t believe that the employee could “handle his bullying” if they were promoted.

In a post on Reddit and Twitter, Dinh wrote that his “current communication style is not effective at times.” The CEO also promised to work with an executive coach to improve his management habits. He will also be instating companywide initiatives to improve TSM’s working environment.

(All information was provided by The Washington Post and WIRED)