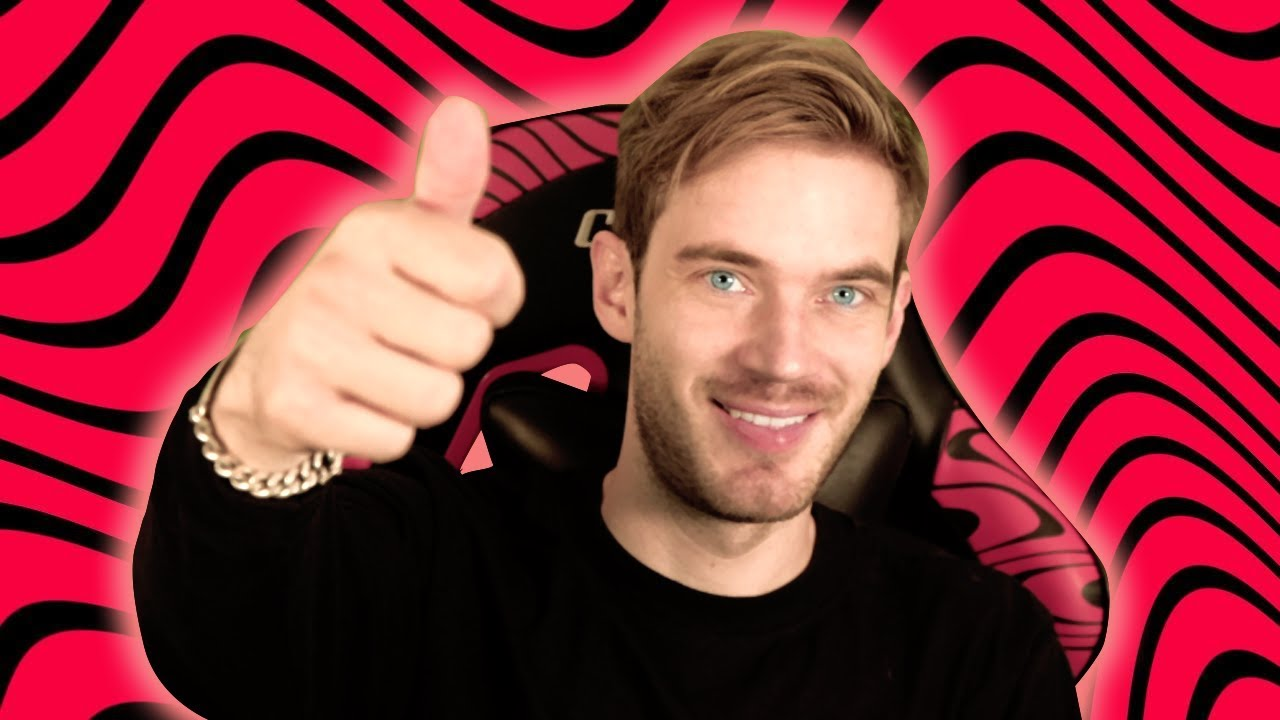 Taking the top spot is the Swedish YouTuber PewDiePie, who has made $60 million in his gaming career. In fact, Money Inc. said that he earns almost $20,000 from each video he makes.

Unsurprisingly, Tyler Blevins, aka Ninja, took the second spot on the list with over $40 million in video game-related earnings. Most of this money reportedly came from Ninja’s buyout deal with Mixer.

British YouTube personality Daniel Middleton, or as you probably know him DanTDM, came in third place with $35 million in video game earnings. He was able to barely edge out Markiplier who has also reportedly earned almost $35 million from gaming. Rounding out the top five, with $25 million, is Evan Fong, the owner of the Vanoss Gaming YouTube Channel. Money Inc said that he makes about $12 million a year.

Shroud placed seventh on the list with $20 million. Jacksepticeye came in eighth place with $16 million. And, in ninth place was TimTheTatMan who has made $12 million from gaming.

(All information was provided by Google [1,2] and Money Inc.)