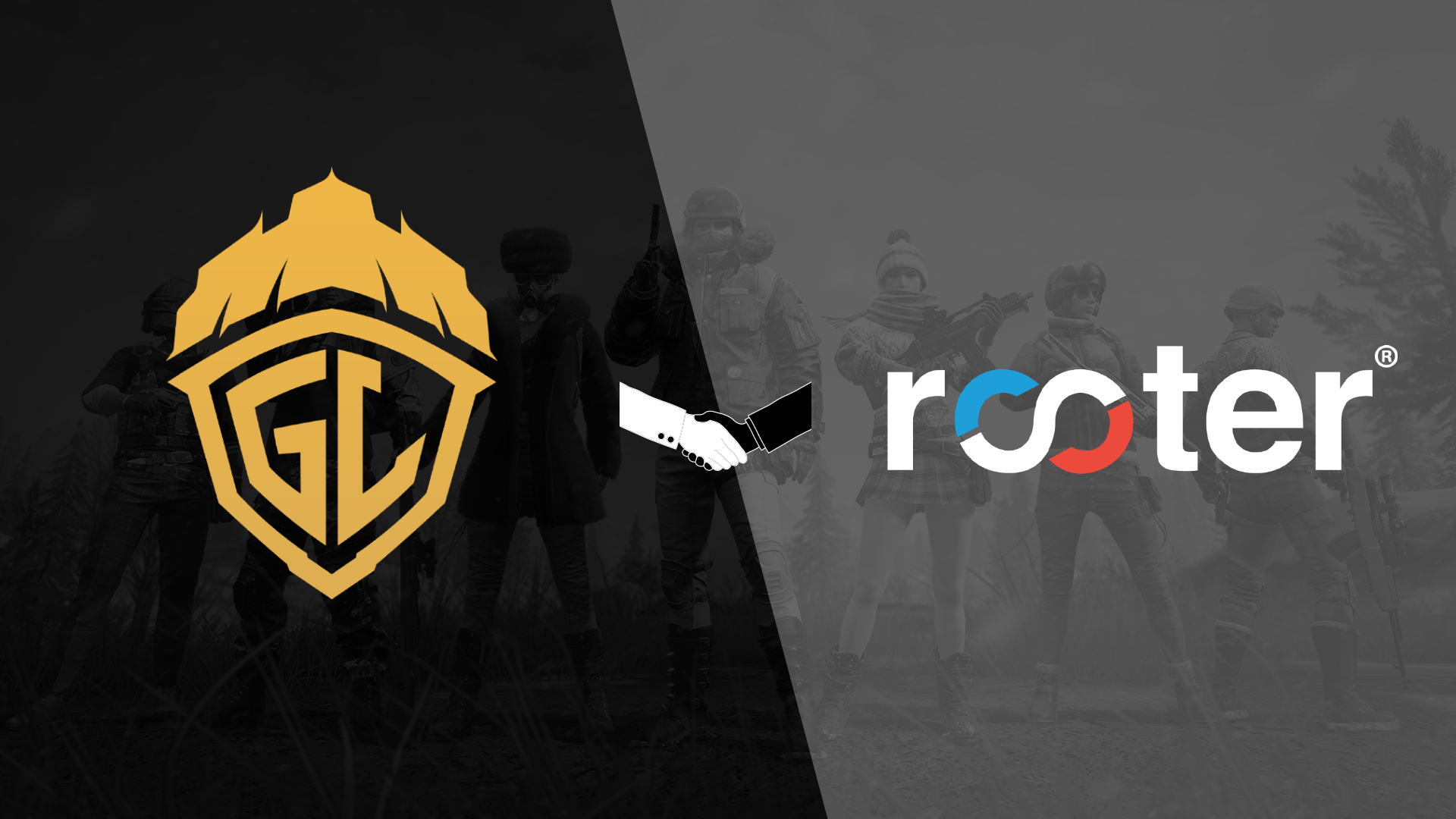 Streaming platform Rooter has partnered with esports team GodLike in a deal which will see Rooter given exclusive live streaming rights for all of GodLike’s professional esports teams. The partnership is reportedly the biggest esports deal in India’s history.

“GodLike is one of the most popular teams in the Indian esports ecosystem and we foresee building a long-term relationship with them,” said Dipesh Agarwal, Co-Founder and COO of Rooter. “Having their roster of professional gamers as part of our massive community will give the fans tons of exclusive content and a chance to interact with their favourite streamers. This is the biggest deal ever signed in India’s esports ecosystem, and by joining forces with GodLike, we look forward to building an enormous and competitive community of streamers and influencers on our platform.”

Rooter will also serve as a sponsor for all GodLike tournaments and events, while providing new forms of live gaming content.