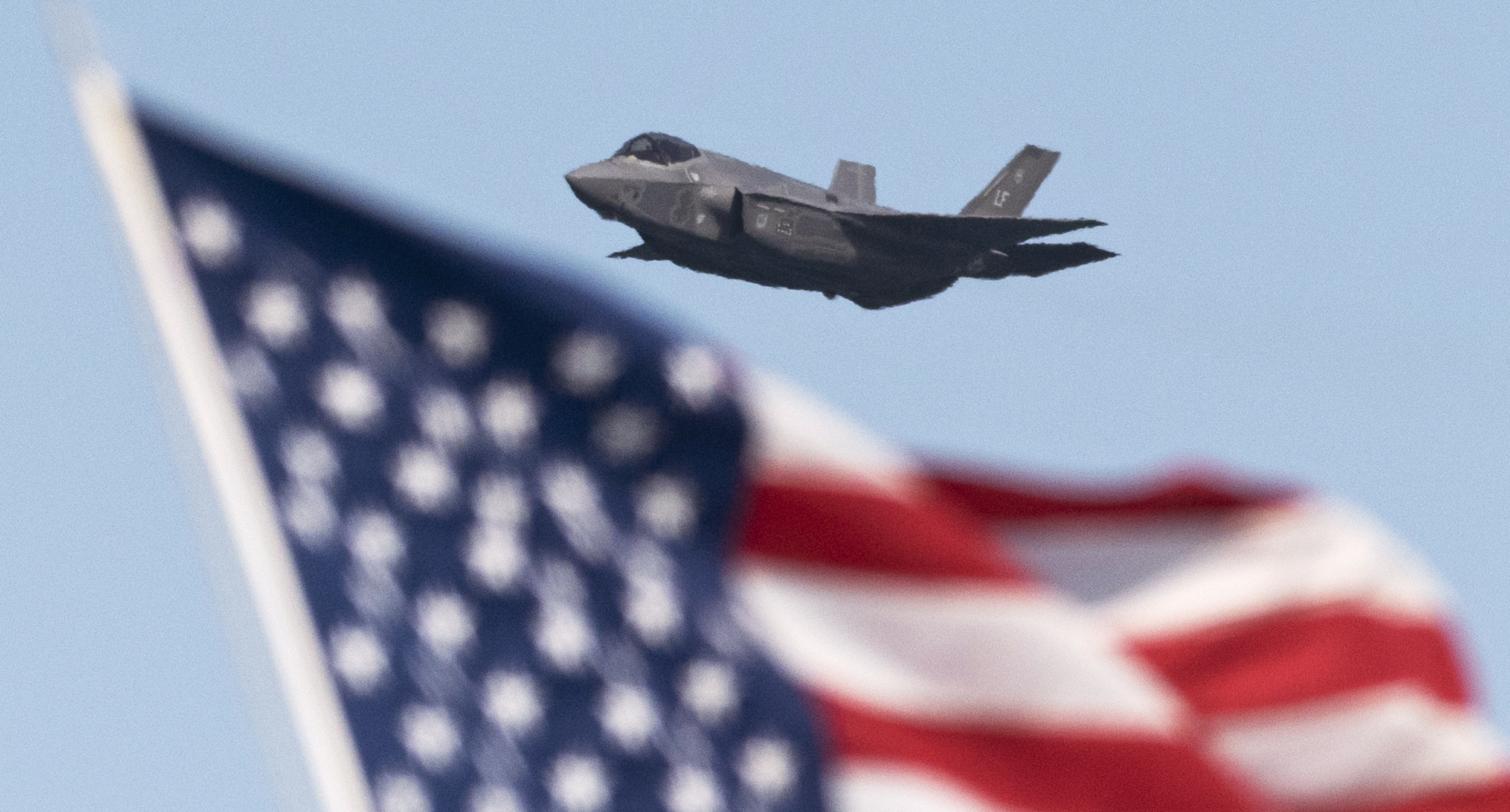 The US military has been working on a mix of AR, AI, and video game graphics to train its fighter pilots. Red 6, the company developing the technology, says that this delivers a far more realistic test of a pilot’s abilities than a conventional flight simulator.

“We can fly against whatever threat we want,” said Daniel Robinson, Founder and CEO of Red 6. “And that threat could be controlled either by an individual remotely or by artificial intelligence.”

Robinson goes on to discuss how Red 6 is now working on a platform that will allow even more scenarios to be represented in the AR or VR: “What we’re building is really a military metaverse,” he adds. “It’s like a multiplayer video game in the sky.”

The new high-tech helmets for the F-35 fighter jet now include an AR display that shows telemetry data and target information on top of video footage from around the aircraft.

The military has been looking to integrate all of these different technologies to develop their metaverse and create a superior training program.

“The promise is integrating these technologies,” said Caitlin Dohrman, General Manager of the Defense Division of Improbable, a company that develops virtual world technologies and also works with the US Department of Defense. “It is an extremely complex type of simulation, especially given the fidelity that the military demands. You can either have live players who are participating in the simulation or [characters] can be AI-enabled, which is often what the military does.”

(All information was provided by WIRED)

0 comments on “US Military Looks To Build Its Own Metaverse”