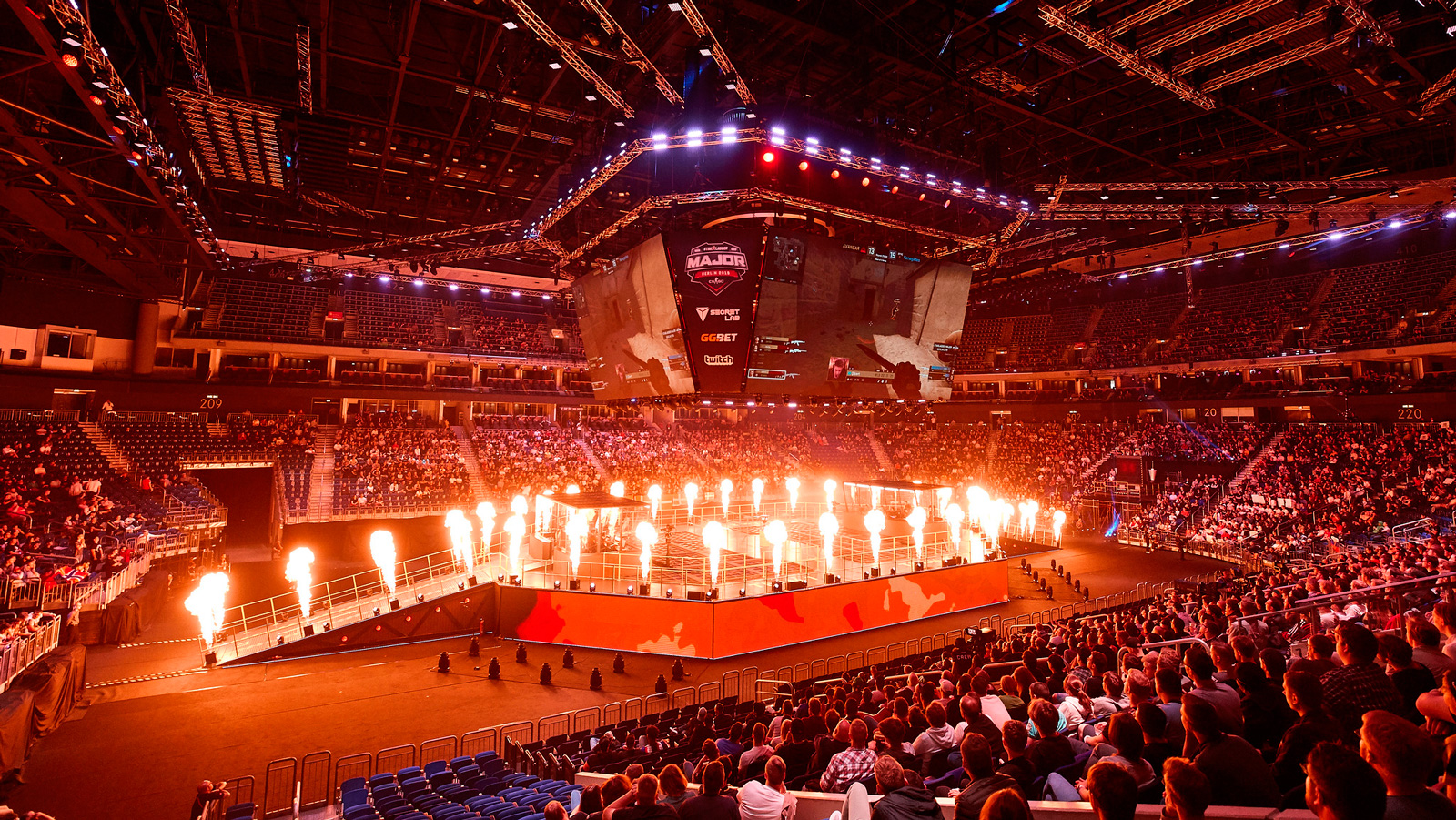 The esports industry is growing, and growing fast. Many tournaments are featuring prize pools in the seven-digit range, but three games stand above the rest in terms of money grossed. Those games are:

PlayerUnknown’s Battlegrounds (PUBG): PUBG comes in second with a combined prize pool of over $33 million for 2021. The game has both a mobile version and traditional console and PC version. Most of the competitive shooter game’s numbers came from the mobile version, with East Asian countries as PUBG Mobile’s biggest consumers.

Counter-Strike: Global Offensive: The Valve produced shooter game netted over $21 million in last year’s events, not even half of what Dota 2 made, but was still enough to place it at third. With CS:GO, many tournaments have been organized by players for “DIY tournaments,” adding to the game’s popularity and big financial numbers. There is seemingly always a CS:GO tournament going on, however these smaller-scaled tournaments make it hard to get an exact figure on the game’s grossed earnings.

(All information was provided by Entertainment Focus)