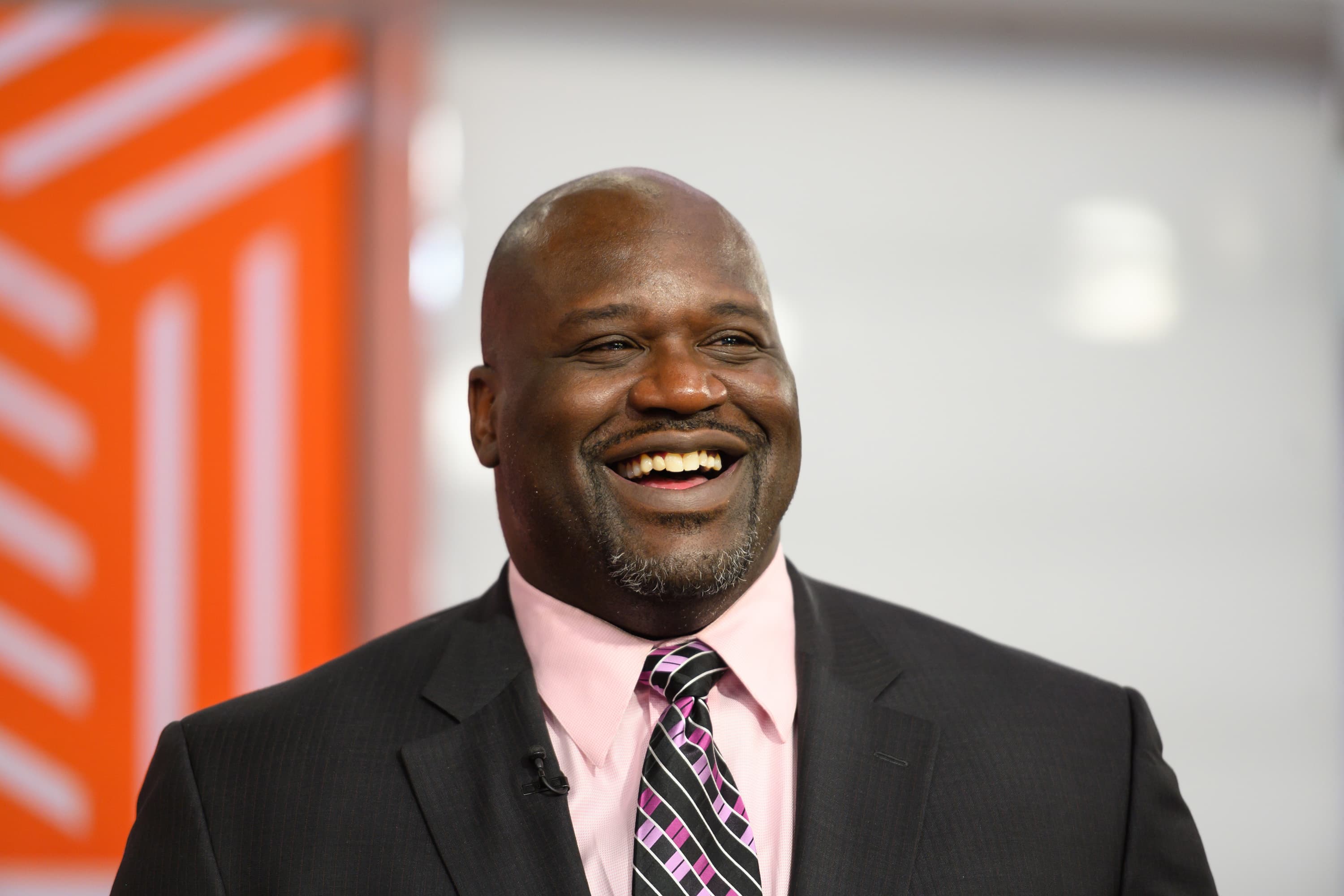 In a recent interview with Jake Lucky, Shaquille O’Neal suggested that esports pros should be considered athletes, saying that “I can’t do what you do.” That’s some high praise from the Diesel.

Shaq said he “commends” esports pros for what they do, pointing out that being an athlete means much more than what people think. Some like to criticize the use of the word “athlete” when it comes to esports, given that playing video games isn’t necessarily very physically taxing. But, Shaq pointed out that esports and playing in the NBA are very similar, in that both athletes have short shelf lives, with a finite amount of prime years before teams rotate, retire, or trade players away.

Professionals in either field also spend several hours a week practicing, training, dieting, and maintaining physical and mental health. Both esports and traditional sports are indeed a mental and physical grind all the time, which we fans don’t always realize because we aren’t there behind the scenes. But, count Shaq as someone who has experienced all of that and truly understands what it takes to be great.

With four championships and a hall of fame plaque, Shaq played for 19 years in the NBA, bodying up 7-foot, 300-pound monsters of men. So, if Shaq says esports pros are athletes, then we should all believe him.

The argument about gamers being athletes is as old as our industry. So, you have to wonder if Shaq’s comments will change the hearts and minds of people around the world. Shaq has so much mainstream appeal. His words matter a lot. I don’t follow basketball, but I know who Shaquille O’Neal is. It’s great for him to say this.

1 comment on “Shaq Thinks Gamers Should Be Considered Athletes”