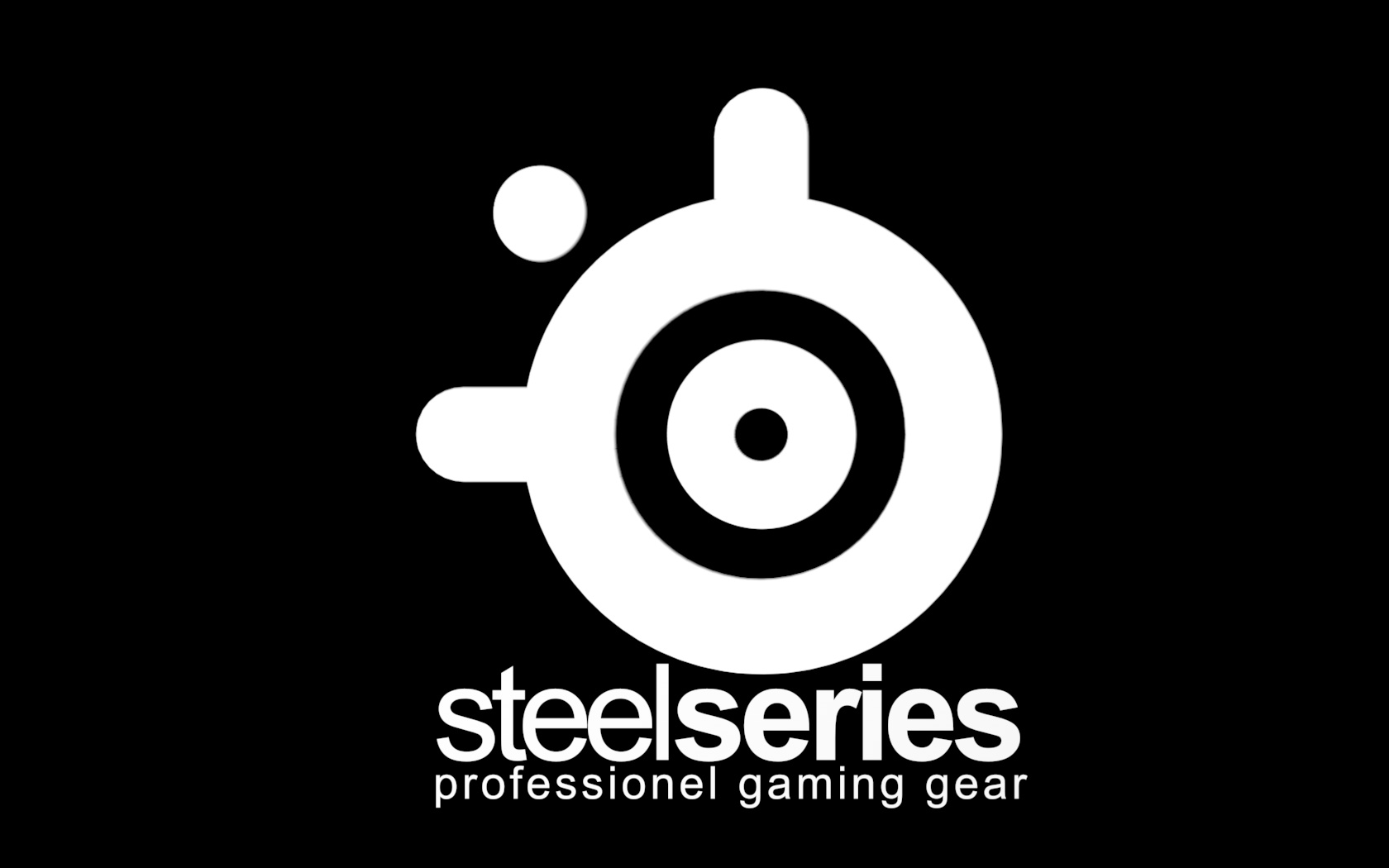 Gaming peripheral company SteelSeries has launched the SteelSeries Prime Bounty program to give pro players prizes for winning any listed major event with a mouse made by the company. This includes any tournament that has a grand final played on LAN and on a computer. The SteelSeries mouse must be an “S-tier” mouse like the Prime Pro Series, Aerox Series, Rival Series, and Sensei Ten.

“Since 2001, pros have won more prize money with SteelSeries than with any other brand and in 2021 the company launched its first series of brand events,” wrote SteelSeries in a press release. “The SteelSeries Prime Cup Series is a collection of tournaments featuring the world’s most popular esports titles, including CS:GO, Rainbow Six, Overwatch, and Apex Legends. Thus far, teams like FaZe Clan, London Spitfire, Red Bull OG, and SpaceStation Gaming competed for over $60,000 USD in prize money.”

The company will also give away a SteelSeries prize pack to a person in the player’s community who claimed the bounty. Terms and conditions require all players to be 18 or older to enter and win.

The Prime Bounty program will conclude on December 31st.