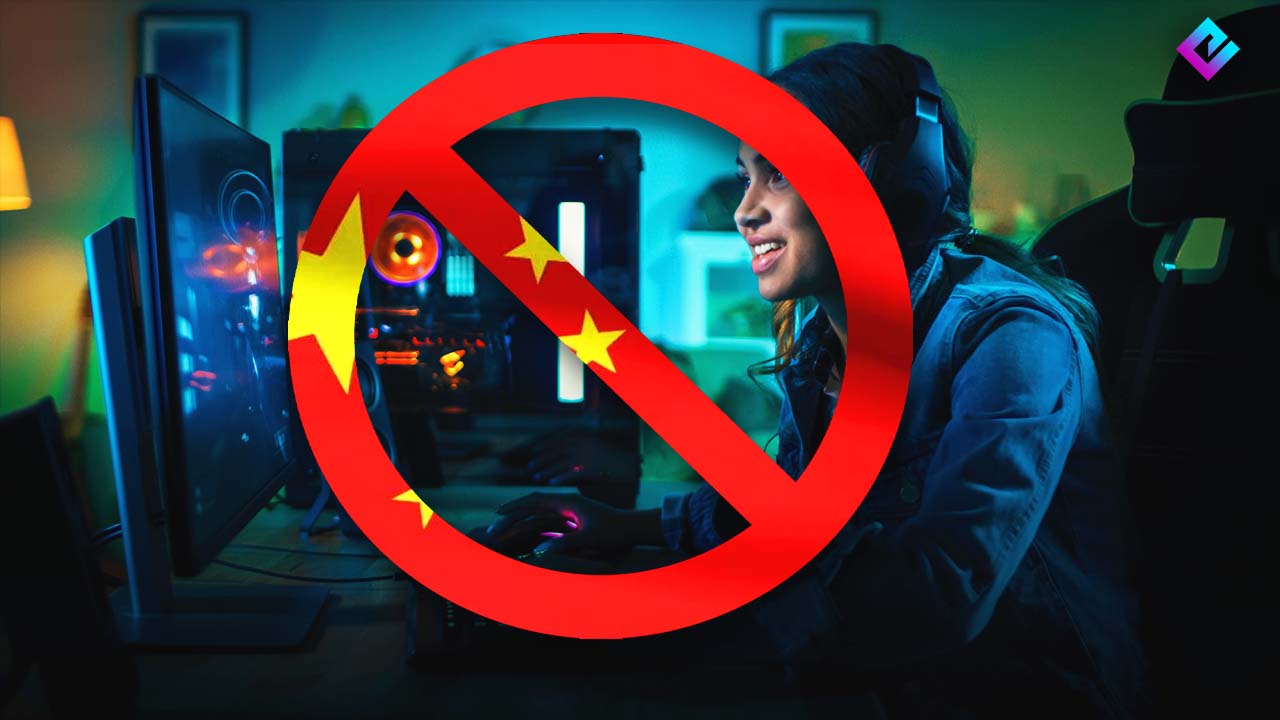 Chinese video game regulators revealed that no new titles were approved for sale in mainland China during the month of May. This defeated the idea that China was loosening its restrictions and becoming more lenient with regulations after a list of 45 approved games was issued by the National Press and Publication Administration in April.

China reportedly ended its gaming approval freeze in April. Prior to that, a nine-month-long licensing hiatus took place in the country that first began in July of 2021.

“Now the industry fears Beijing has no intention of returning to how it handled video games before kicking off its latest crackdown last summer,” writes Yaling Jiang of the South China Morning Post. “Even the list in April consisted mostly of titles from small companies, and it did not come close to the size of a typical list before the freeze, which might have contained 100 titles.”

The Chinese licensing hiatus took a huge toll on the country’s gaming industry. From July 2021 to April 2022, 14,000 small Chinese video game studios were forced to shut down operations.

(All information was provided by Reuters and South China Morning Post)

0 comments on “Were Any New Games Approved In China?”