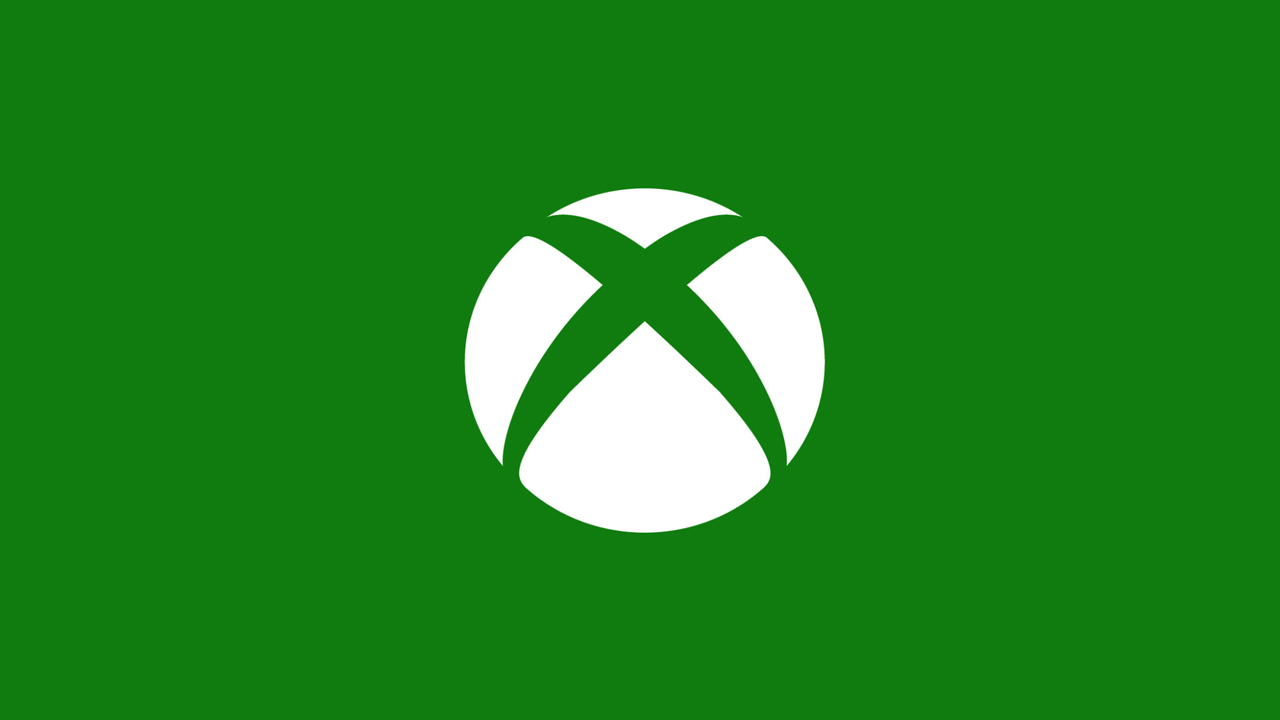 Microsoft is looking to create more games with Asian characters as the world calls on the industry to increase diversity in its titles. This announcement is on par with the company’s larger strategy to acquire new content and expand its global reach.

“[Making the character Asian] makes as much sense as having any other kind of character,” said Ricardo Bare, Co-Director of Arkane Studios. It doesn’t make more or less sense. We just thought it was interesting.”

Expanding cultural representation is also a good business plan for Xbox, says Ada Duan, the company’s General Manager of Social Impact and Partnerships. “Having been in the gaming industry for over 15 years, it is exciting for me to see the increasing diversity of Asian and Pacific Islander creators and the breadth of cultural influences that they bring to the games they make,” said Duan.

Duan hopes that through Xbox’s example, the rest of the industry will increase its efforts to bring more authentic representation to the Asian people as well.

(All information was provided by NPR)