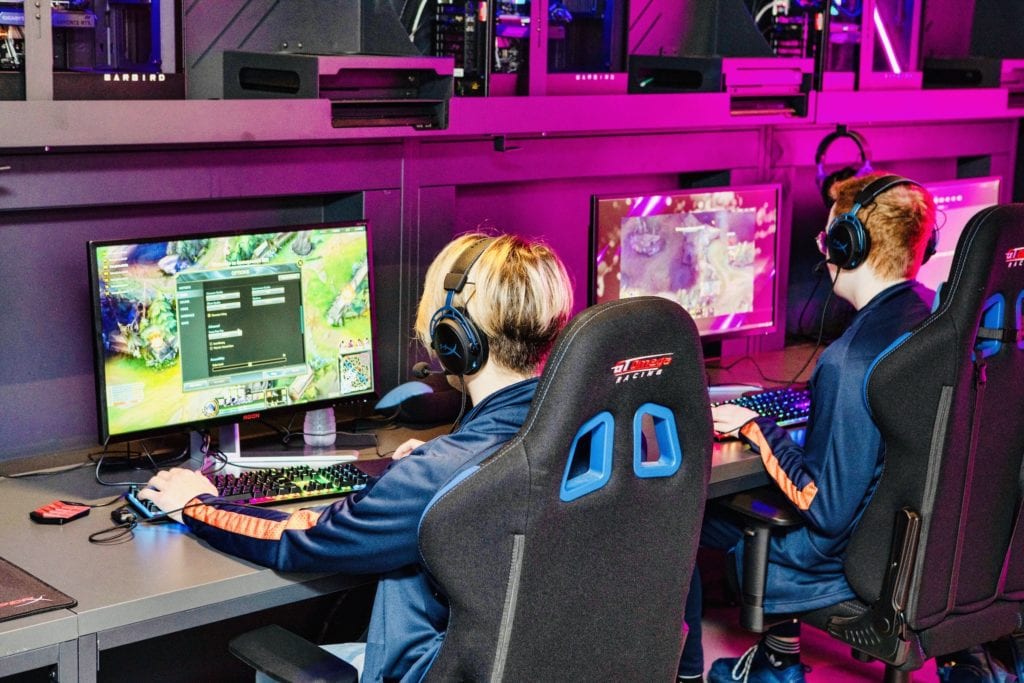 Belong Gaming Arenas recently announced it had expanded its partnership with HP’s OMEN gaming brand. As the official PC partner of Belong Gaming Arenas, OMEN will outfit Belong venues with its cutting-edge PCs in order to elevate both competitive and amateur gameplay experiences.

Moreover, OMEN will serve as the title sponsor of Belong’s Arena Clash tournament series as well as the Arena Cup. These seasonal competitions pit players against each other in both the United States and the United Kingdom.

“We strive to provide our members with the same elite gaming experiences as esports professionals competing on the world’s biggest stages, and our collaboration with OMEN delivers on that promise,” said Wim Stocks, the SVP of Partnerships & Commercials for Belong Gaming Arenas. “This collaboration allows us to bring a premier esports offering to neighborhoods across the country and empower gaming communities with high-performance technology.”

Belong Gaming Arenas is a subsidiary of Vindex. The organization currently has over 30 locations across the United States and the United Kingdom with plans to open a new arena in Philadelphia, Pennsylvania later this month.

(All information was provided by Talk Esport and VentureBeat)