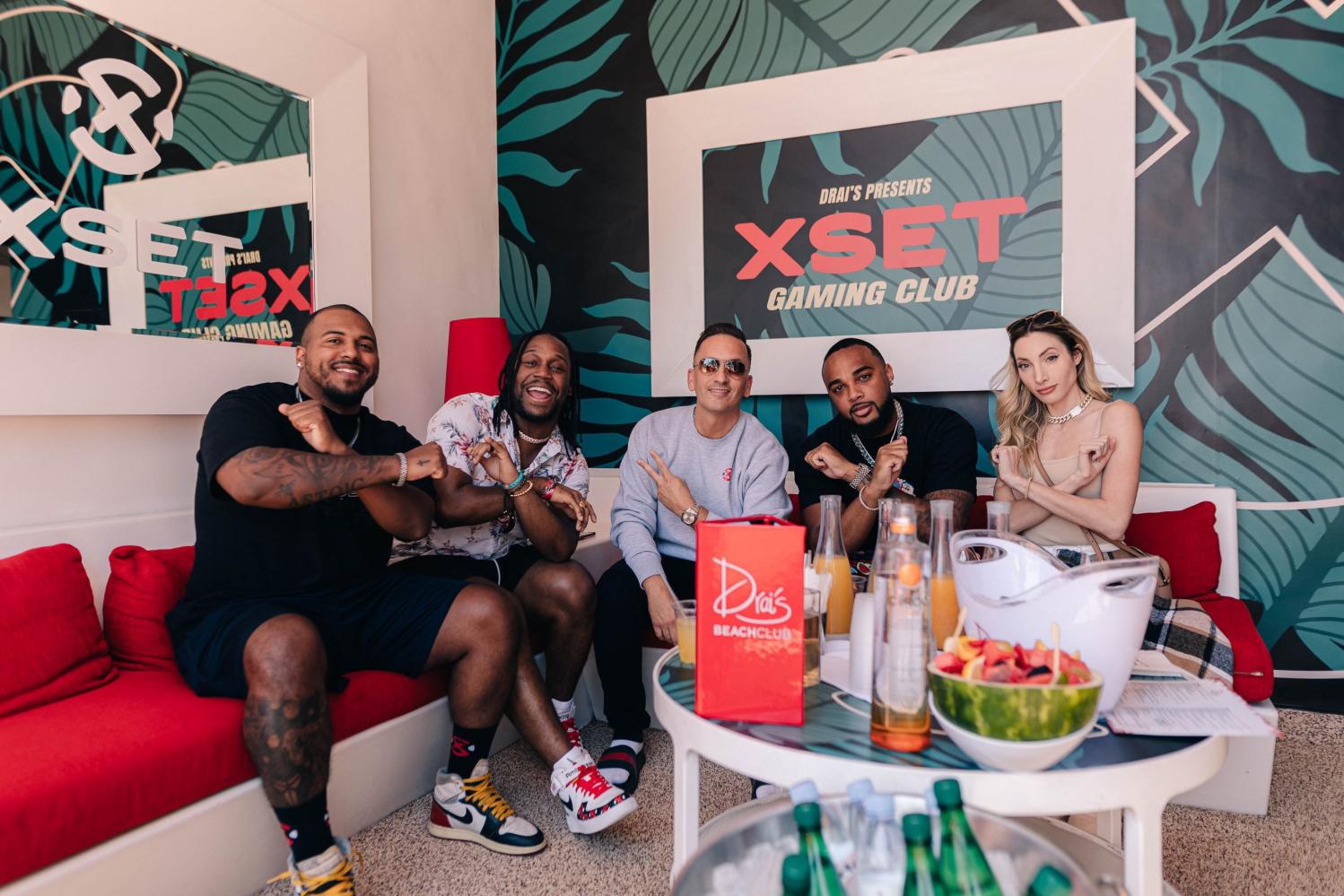 The lifestyle brand and entertainment organization XSET is continuing to break barriers in the gaming space. On May 29th, the company unveiled the first “gaming cabanas” in Las Vegas, Nevada.

Now, club-goers at Drai’s Beachclub and Nightclub in Vegas can secure one of these innovative cabanas where users will have a chance to play their favorite video games while having a night out on the town. Each cabana is outfitted with gaming consoles, large screens, and state-of-the-art sound systems. The venue will also play host to several esports tournaments in the near future following the introduction of these cabanas.

“We at XSET are about culture and lifestyle, both which include gaming and music,” Sparks told EDM.com. “We are psyched to have partnered with Drai’s to help bring a whole new experience to their venue. Now, you can be at the world’s greatest party playing your favorite game while listening to your favorite DJ or artists performing live. Rep the set.”

To celebrate the launch of these cabanas, an exclusive musical performance was held by legendary hip-hop artists Lil Wayne, who has reportedly been working with XSET. Other famous individuals to invest in XSET include Ozuna and Rae Sremmurd’s Swae Lee.

I wanted to hate this so badly. When I’m gaming, I want to be in my basement with my lights off using my gaming PC and $1000+ headset. But, then, I started to think about it from the other side. If I’m in Las, Vegas, and somebody said: “Hey, let’s go to Drai’s.” Normally, I would say, “absolutely not!” Nothing about a nightclub is appealing to me, and I know I’m not alone in this. But, if that person responded with, “don’t worry! We’re going to be sitting in a cabana playing video games and being served food and drinks all night!” Then, all of a sudden, I have a reason to go to a nightclub. That would be the only time I would ever go to a nightclub. I kind of love this idea. It opens up a new audience to nightclubs and nightclubs to a new audience. Maybe guys will be able to pick up women by showing off their Apex Legends skills. That’s the world I want to live in.

(All information was provided by EDM.com)