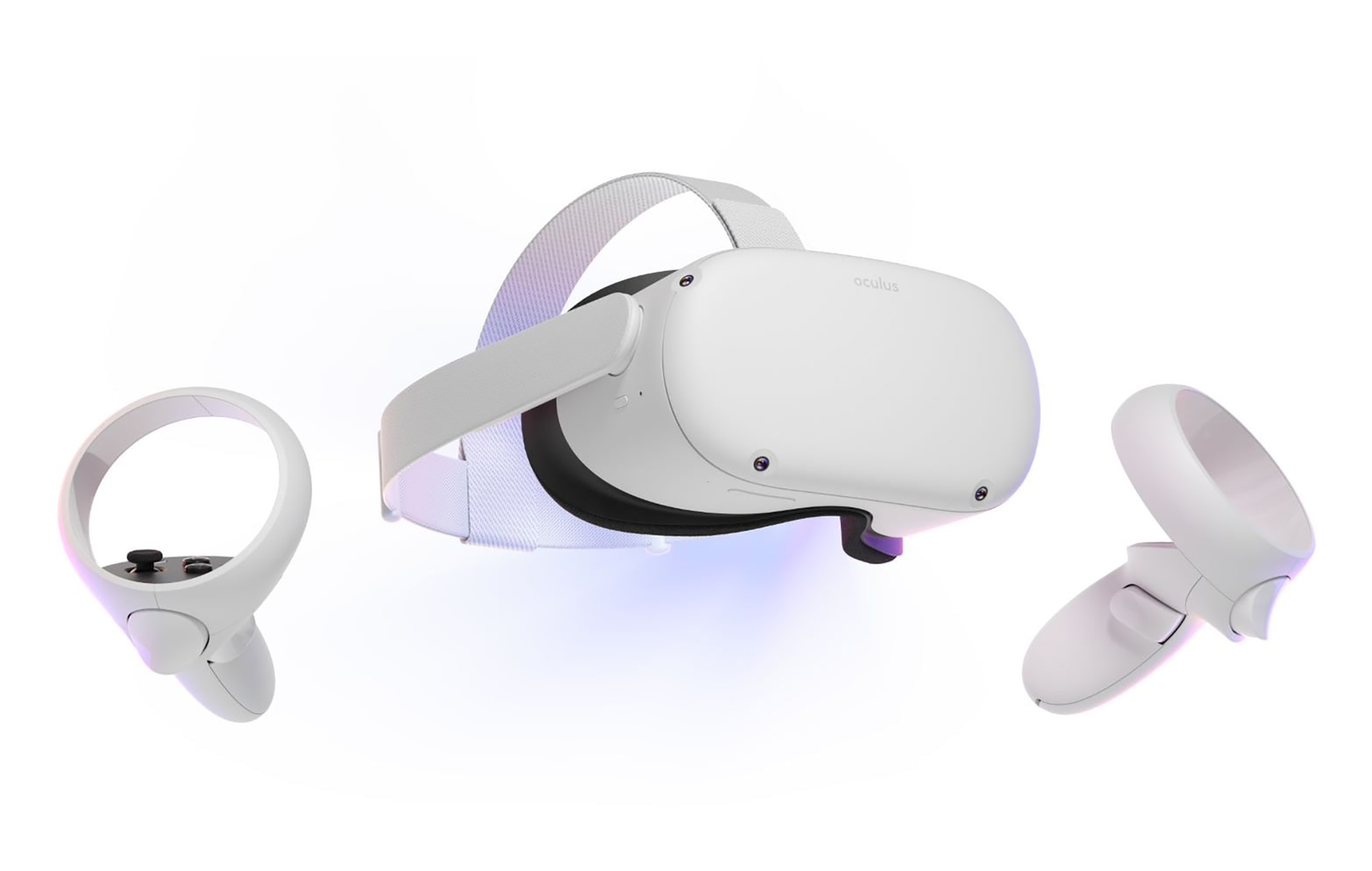 Reports indicate that Meta has been testing its cloud gaming service which could allow the Quest VR 2 headset to play PC VR games without needing a VR-compatible computer. The report comes from tech analyst, data miner, and YouTuber, “Samulia,” who claims that Meta is looking to create its own PC VR cloud gaming service.

This echoes Mark Zuckerberg’s goals for Meta, which he addressed in a 2020 quarterly earnings report where he discussed the intersection of cloud gaming and the company’s VR plans.

“Over the longer term, I think the VR piece will obviously come into [our gaming strategy] as well,” said Zuckerberg. “Some of the cloud gaming stuff that we’re doing will, of course, be useful for VR as well, and we’re building a big community around that on Oculus. But [our cloud gaming service]… I do think will be a very exciting growth opportunity and ability to offer a lot of innovation over the coming years.”

While Samulia’s claims are still unsubstantiated, they do echo the company’s goals to a tee. On top of that, Samulia has been right about a lot of Meta-related plans in the past, having extracted the Meta logo before it was officially unveiled, and a host of information scraped from successive firmware releases alluding to the company’s next VR headset, Project Cambria.

(All information was provided by Road To VR)