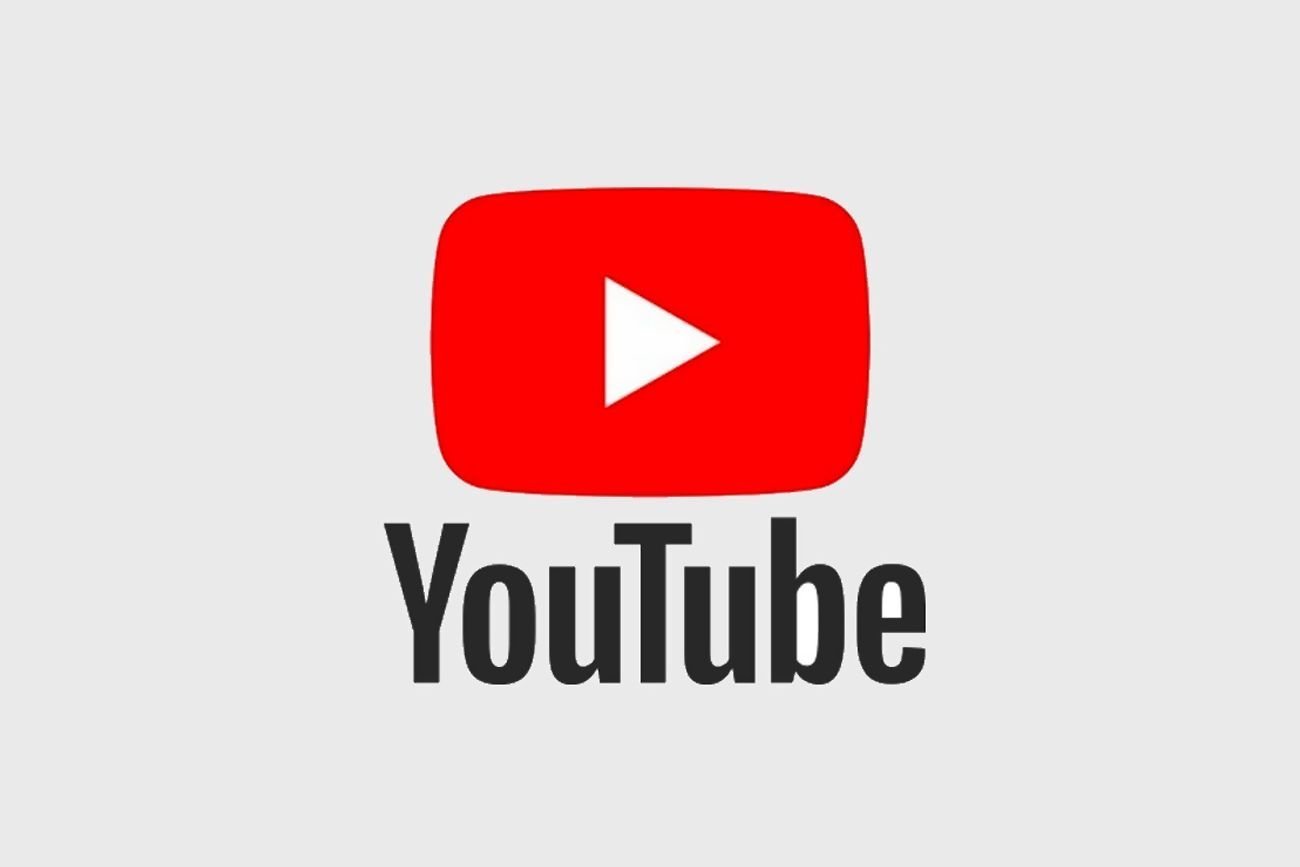 A study was recently conducted by Casinoscores to determine who are the highest earners in the gaming space on YouTube. This research determined the top ten highest earners based on estimated earnings per video. Overall, the ten highest-earning YouTube gamers earn between $17 million and $63 million.

Coming in first place on the list was A4, the Belarusian YouTube channel. This gaming lifestyle channel earns approximately $53,000 per video on YouTube. It is the third-most-followed YouTube gaming channel in the world after PewDiePie and Fernanfloo.

Oddly enough, in second place is Fernanfloo, who earns almost $42,100 on every video. In third place, with $27,336 per video, is the American YouTube Gaming family FGTeeV. In fourth place was VanossGaming at $19,324, followed by MikeCrack at $16,400.

PewDiePie came in sixth place on the list at $14,177 per video despite the fact that he is the most followed gaming YouTuber in the world.

“These figures demonstrate that watching video gamers on YouTube is as natural as watching Netflix or Disney+ for millions of people. The content creators have built up massive followings and are bringing together a huge community worldwide. As gaming grows in popularity, these YouTubers will likely accumulate even more followers.” A spokesperson from CasinoScores said.

Here is the top ten in order:

(All information was provided by WKRC-TV)

0 comments on “How Much Do the Highest-Earning YouTube Gamers Make?”