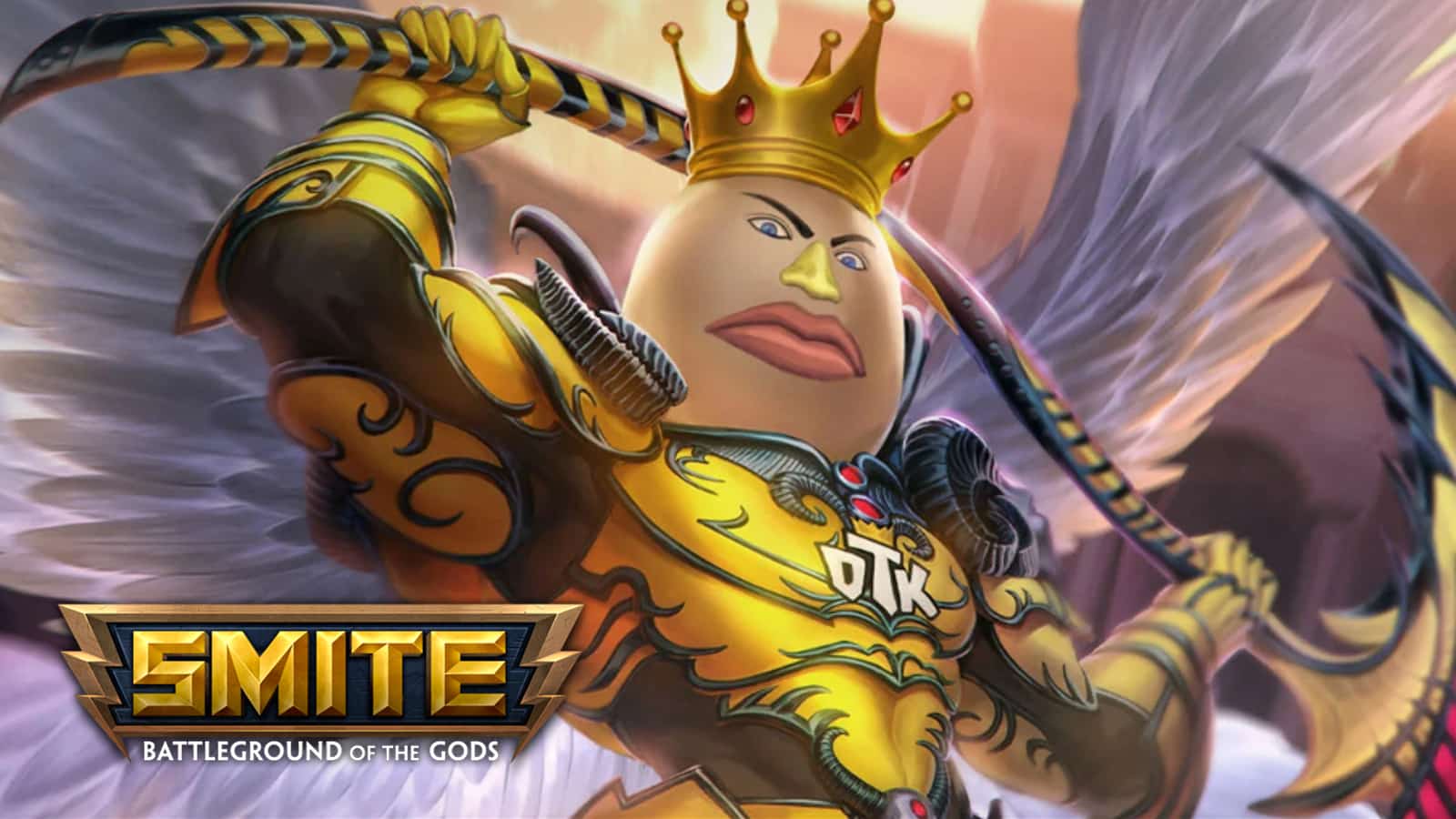 During the 2022 OTK Games Expo on June 8th, Mizkif announced he had agreed to a partnership with Hi-Rez Studios, the publisher of Smite. This deal included a Mizkif-inspired skin for the game as well as a cast of new playable characters.

Mizkif has had a long-standing relationship with the Smite franchise. In fact, he recently began hosting streams to celebrate “Smite Month,” which saw him play the game almost every day of June.

(All information was provided by Dot Esports [1,2] and Wikipedia)