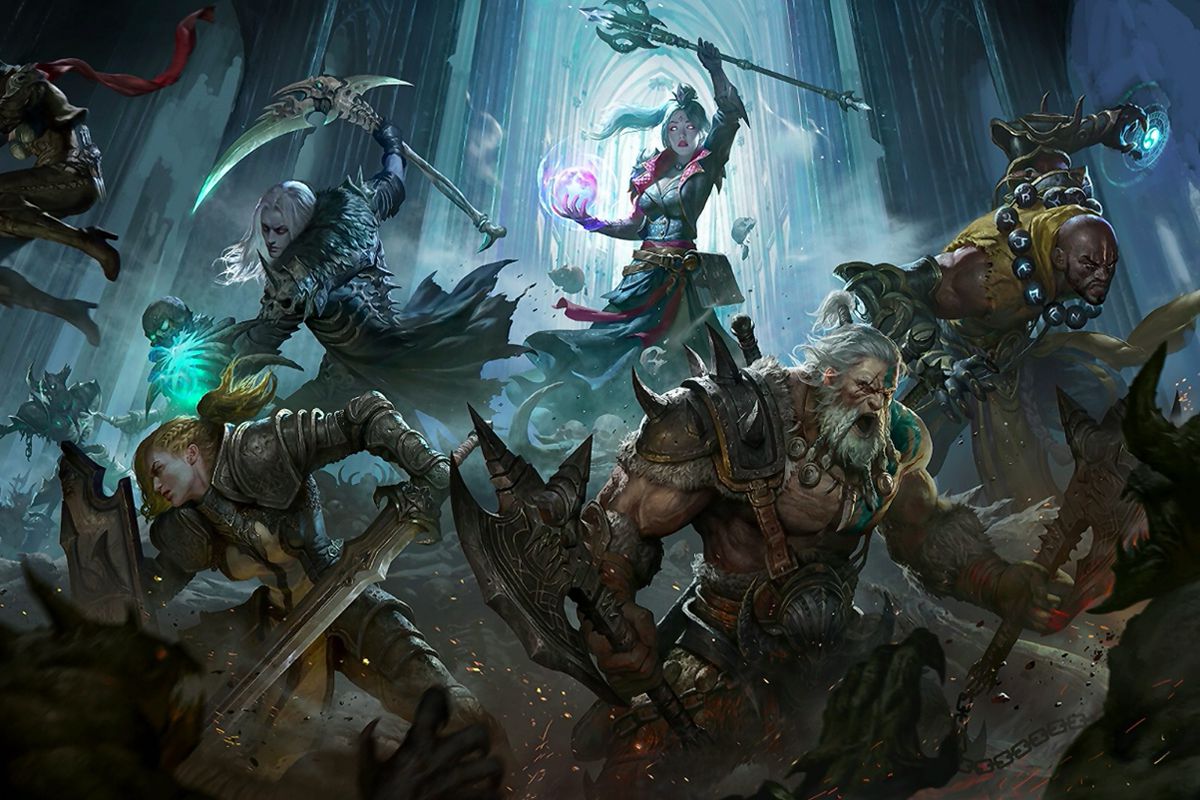 The release of Diablo Immortal has been delayed in China. As a result, the mobile game was not released in the incredibly lucrative market on June 23rd, 2022 for iOS and Android devices as originally planned.

The game was originally launched on June 2nd. However, the game’s release has been pushed back by both NetEase and Blizzard Entertainment for an undetermined amount of time in China. The two companies said the game was been delayed in order to “optimize” players’ gaming experiences. To make it up to fans, NetEase has promised to provide Chinese gamers with an exclusive thank you package that includes legendary equipment, materials, and “rich props.”

In an official announcement, NetEase said that it believes “that the game experience in the official online version will become smoother and bring better game content to everyone.”

This comes not that long after discussions of Diablo Immortal were banned on the Chinese social media platform Weibo due to these talks violating “related laws and regulations.”

The availability of Diablo Immortal in China has not seemed to have a major impact on the game’s initial success. It has been able to generate over $20 million in revenue from in-game microtransactions, and that obviously doesn’t include any data from China. However, you can imagine the game will experience a huge player surge once it makes its way to China.