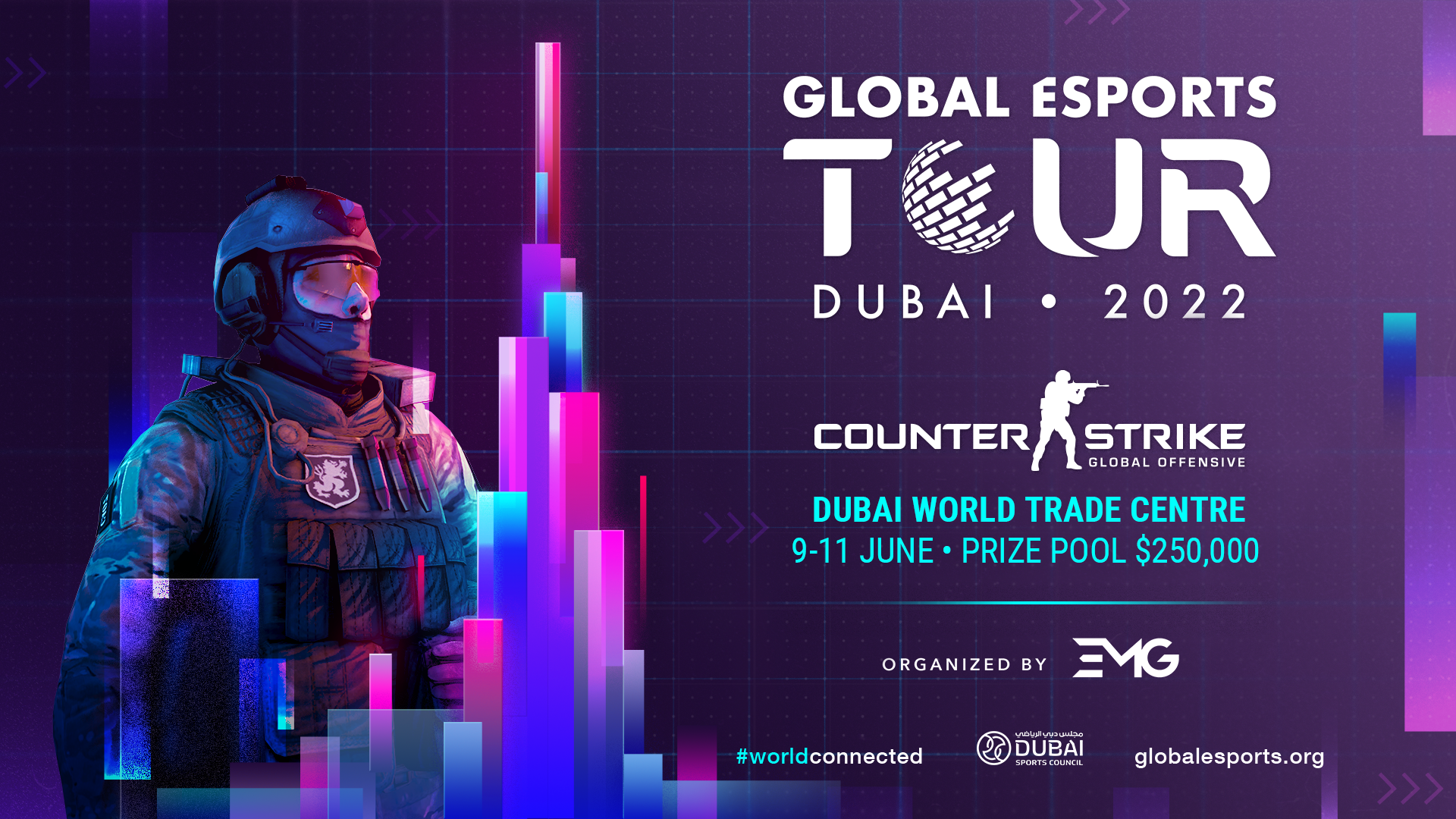 The Esports Management Group recently hosted the EMG 2022 Festival in Dubai. This event, which was held from June 9th to the 11th, featured a range of gaming-related activations including a $250,000 CS:GO LAN tournament.

“We are delighted to bring the GET CS:GO Tournament to Dubai as part of the EMG 2022 Festival. It is a milestone in Dubai’s journey to becoming a global esports destination, and we are very excited to be hosting such an outstanding line-up of professional esports talents and outstanding gamer entertainment,” said Abdulla Al Gurg, the founder of EMG. “This is the first edition of EMG, and we look forward to celebrating and bringing together esports, gaming, and anime fans in the UAE annually for years to come.”

The festivities began virtually on June 9th when eight professional esports teams competed in the quarter-finals of the Global Esports Tour (GET) Dubai CS:GO tournament. After that, the event was followed by the GET semi-finals on June 11th.

There was also a cosplaying competition for attendees. This event, which was free for all pre-registered cosplayers, featured a $10,000 prize pool.

This event was open to in-person attendance. If you’re interested, the festival can be rewatched on EMG’s social media channels.

(All information was provided by TradeArabia)