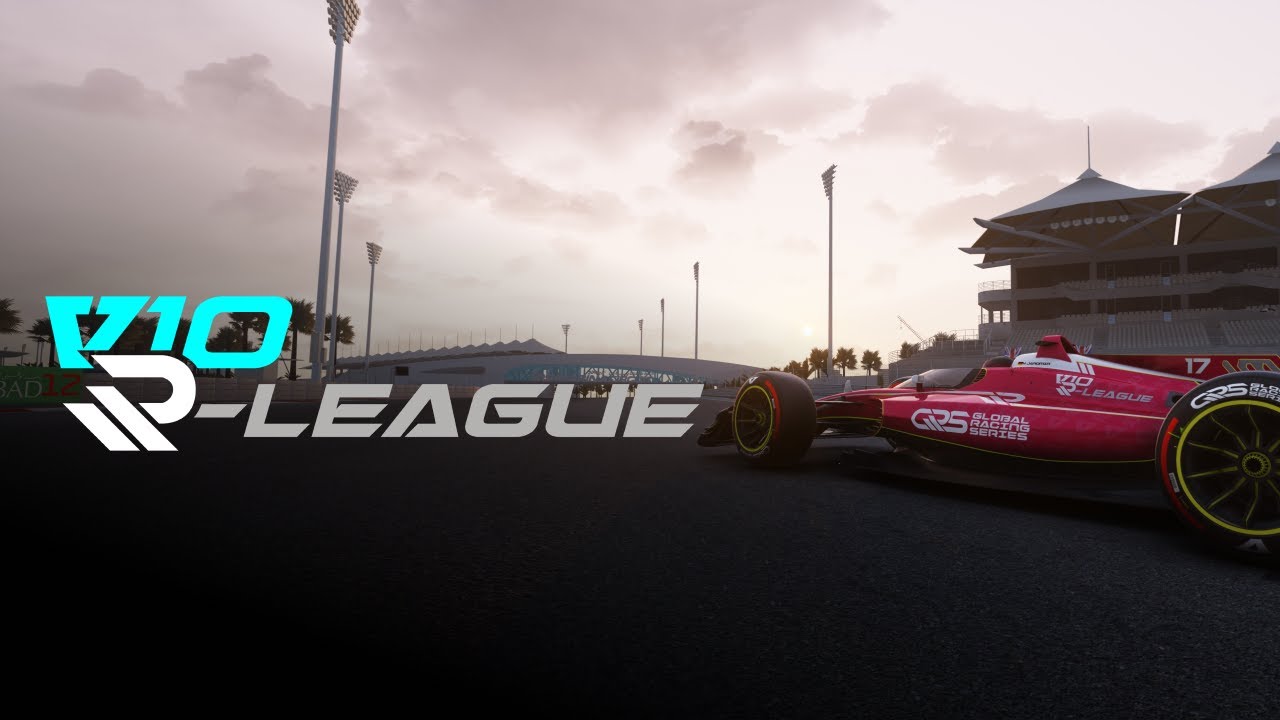 Gfinity and Abu Dhabi Motorsport Management have agreed to bring this year’s V10 R-League final to Yas Mall in Abu Dhabi, United Arab Emirates. The two-day final will see racers competing for the lion’s share of a $123,000 prize pool, and will offer a dramatic conclusion to Abu Dhabi Gaming Month.

“The V10 R-League is going from strength to strength,” said John Clarke, CEO of Gfinity. “The competition format, combined with the fastest virtual car on the track, has captured the imagination of teams, drivers, and fans. The live finals in Abu Dhabi means every V10 R-League race and match have an added edge.”

Coverage of every race will be aired on BT Sport’s TV and YouTube, Facebook, and driver Twitch channels.

The semi-finals, bronze medal match, and final will be played in the Yas Mall on July 22nd and July 23rd. Gfinity says the races are expected to generate a live audience of more than 2,000 gaming fans each day.

(All information was provided by Vox Markets)