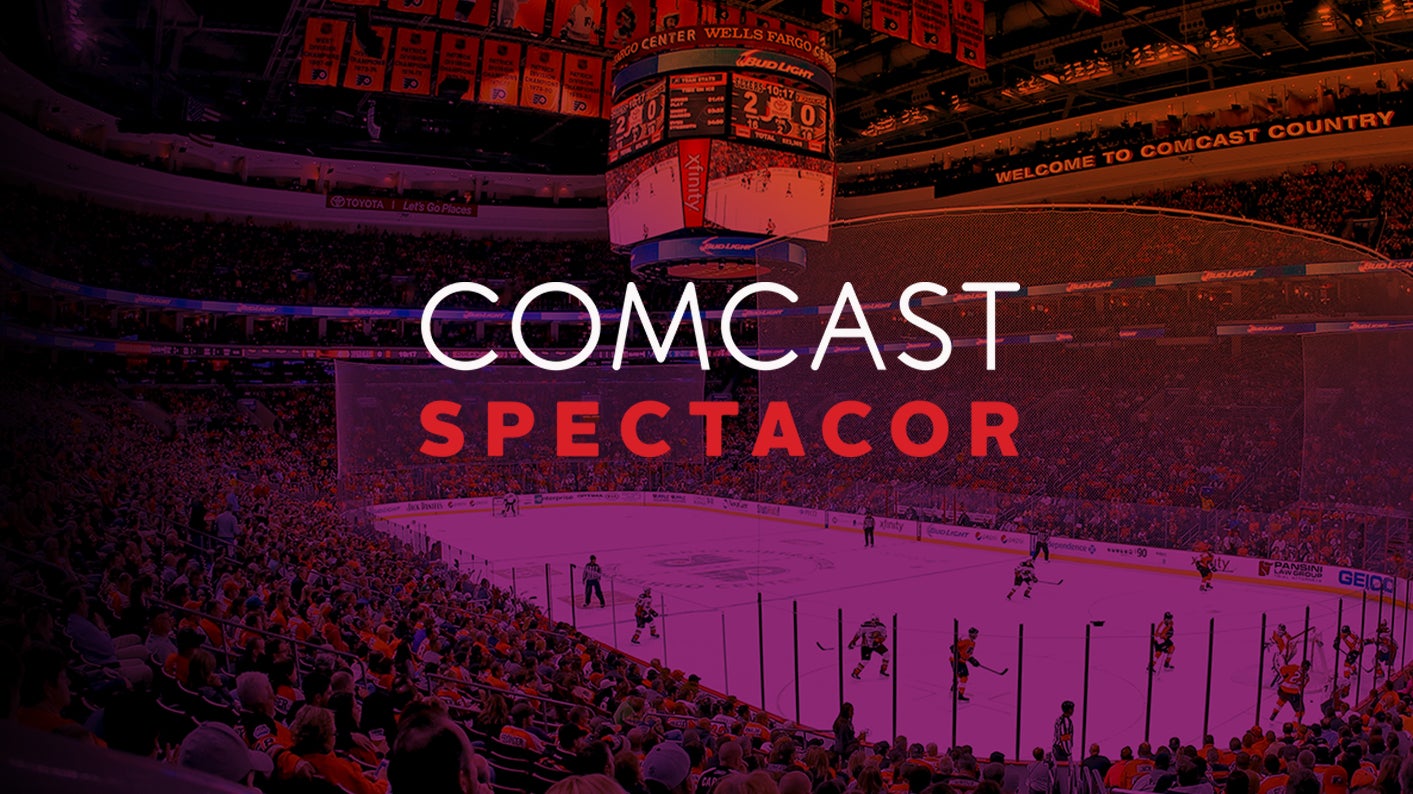 Comcast Spectacor, the conglomerate owner of the Philadelphia Flyers, the Wells Fargo Center, the Philadelphia Fusion, and the Xfinity Live! venue is re-examining its development plans for a new sports complex in light of the ongoing COVID-19 pandemic. The company revealed they are currently modifying their plans to build a 3,500-seat esports arena in South Philadelphia. However, it’s still unclear as to what those plans are.

The impact of the pandemic has changed Comcast Spectacor’s vision of the proposed 60,000-square-foot facility that would have been the home base of the Philadelphia Fusion. A company spokesperson said that while there is still interest in creating an esports space, any new venue would have to be a multi-purpose facility. This would include a concert venue, restaurants, and presumably more.

Company reps say that the massive shift to streaming during the pandemic highlighted the problems with building a single-purpose esports venue. There has been a change of course toward corporate sponsors for esports teams instead of city-affiliated teams, even though many teams have strong hometown affiliations.

So while there isn’t a specific plan for a new venue to replace the once-planned Fusion Arena, Comcast Spectacor still envisions a facility that will hold live esports events in the future. The company just wants to hedge its bets and make sure it can get as much out of the venue as possible.

(All information was provided by PhillyVoice)

0 comments on “Is Comcast Spectacor Rethinking Plans For The Fusion Esports Arena In Philadelphia?”