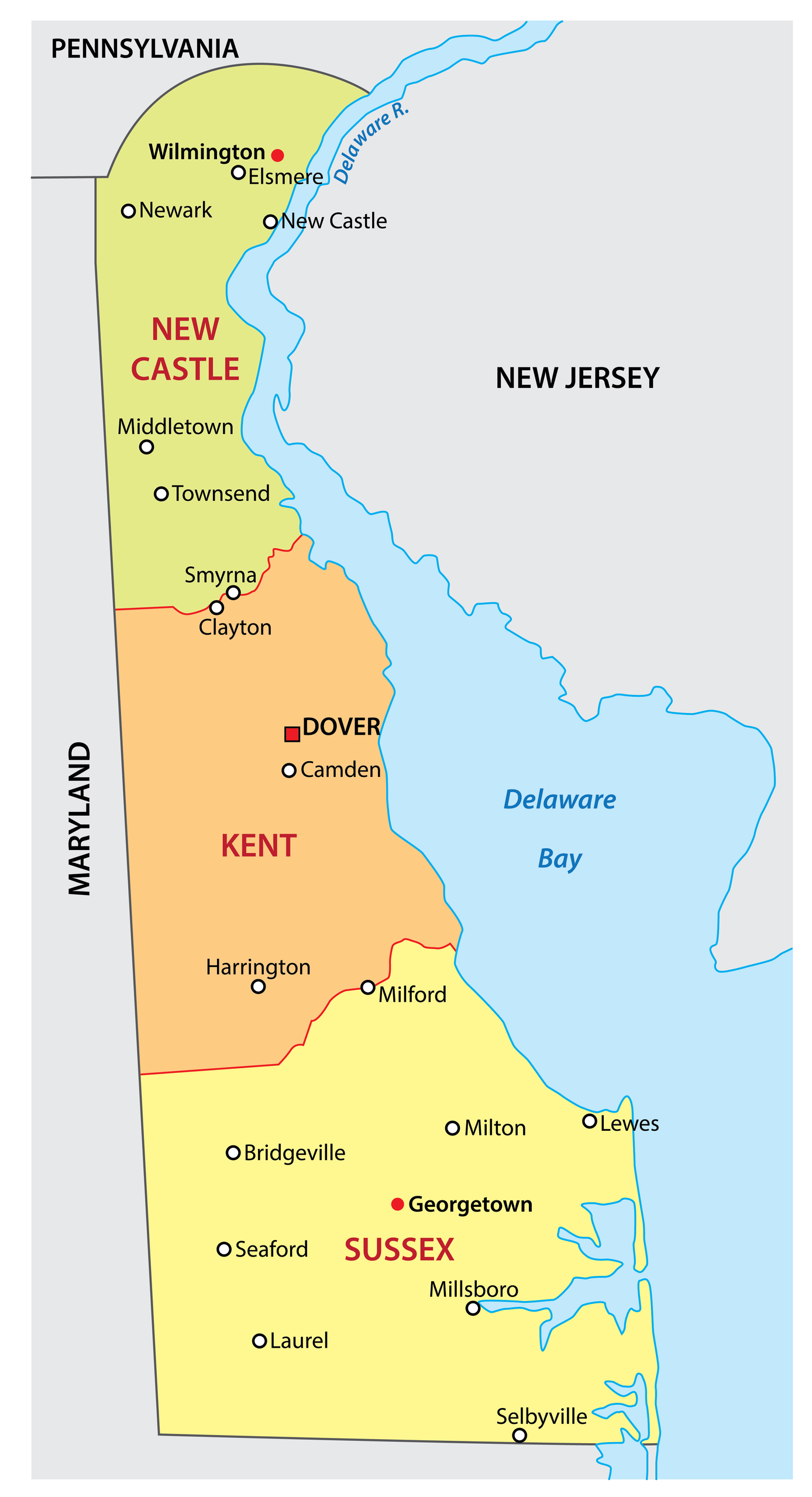 Delaware’s House Administration Committee has passed the Delaware Entertainment Job Act, which aims to make the “first state” a desirable home for tv, movie, and game development studios. The bill would give 30% refundable tax breaks for esports venues, video game developers, tv, and film production studios. It would also give 30% transferable tax credit for investment in the state.

The state’s lawmakers heard from Netflix producers, movie production companies, and the Entertainment Software Association about the financial boon that this bill would create for Delaware. It was made painfully clear that in order for these industries to thrive in the state, it was imperative that favorable tax programs gave them that incentive to do so.

“A good use of taxpayer money is not giving away money but easing the tax burden on businesses that may want to come here and the film and development industry is a great example of what that could be in Delaware,” said Rep. John Kowalko, who voted in favor of the bill.

The Delaware Entertainment Job Act faces one final hurdle; it now must pass a full house vote before it can become law.

(All information was provided by WMDT)