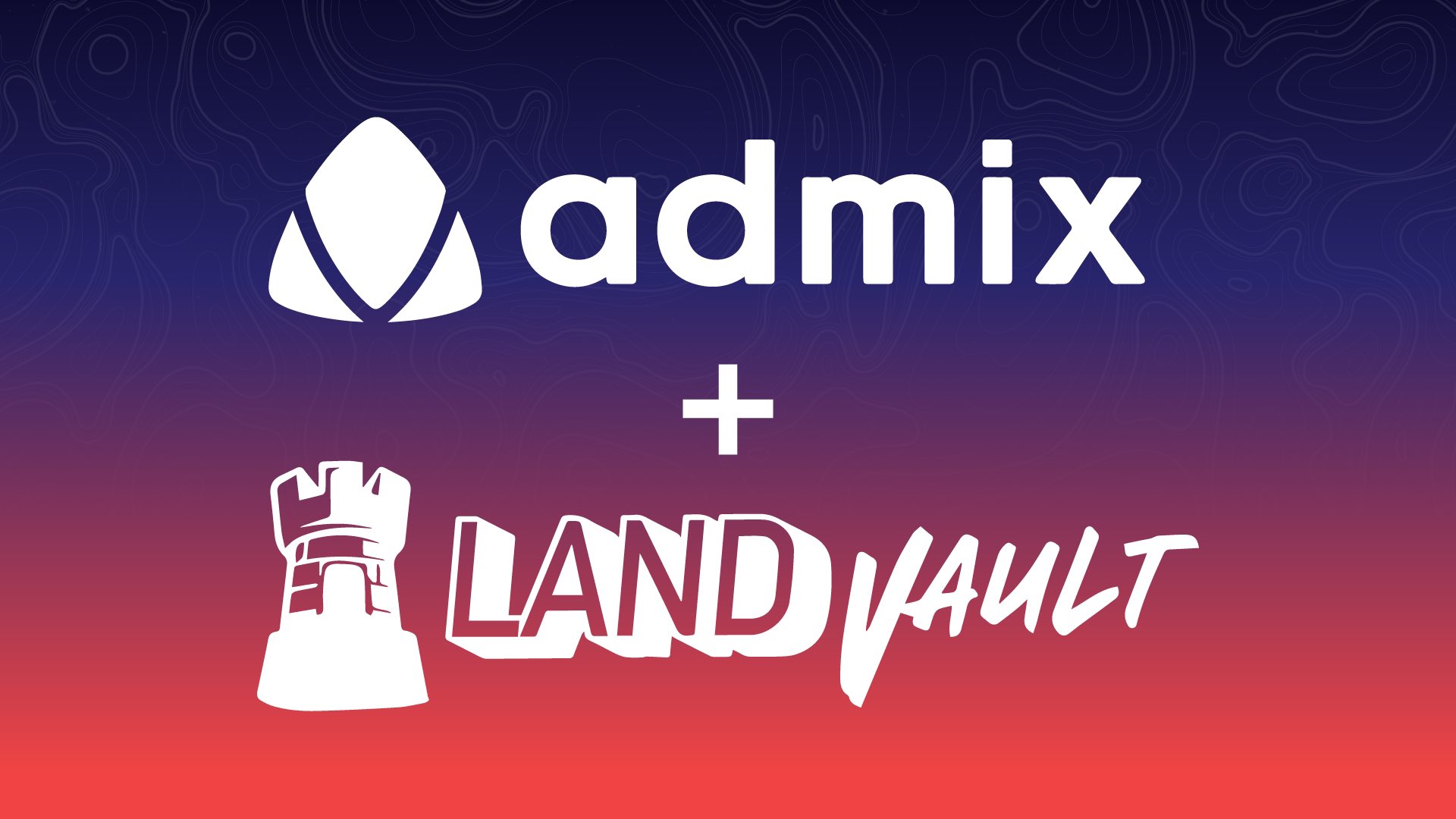 Admix, a gaming company that specializes in in-game product placements that are non-intrusive, recently announced it had achieved a $300 million valuation. This comes after the organization merged with the metaverse construction business LandVault.

This newly merged entity has been branded as LandVault and boasts a staff of 160 people, 100 of which are metaverse-focused artists and developers. This merger will allow the companies to access “substantial financial resources and thousands of brand partners,” according to founder Ryan Inman.

“It’s in the mainstream news that crypto is not doing well right now from a price point of view, but I think that’s very separate from the promise of the metaverse,” said Admix CEO Sam Huber in an interview with CoinDesk. “Maybe some brands who are not true believers are going to delay entering the metaverse now, but I think we can still build a very big business on the brands that are brought in.”

Admix’s first metaverse project was officially launched this past February. This has been an incredibly successful endeavor because Huber said that revenue from the company’s metaverse offering exceeded media revenues from the last two years.

0 comments on “What Is Admix Valued At After Its Merger?”