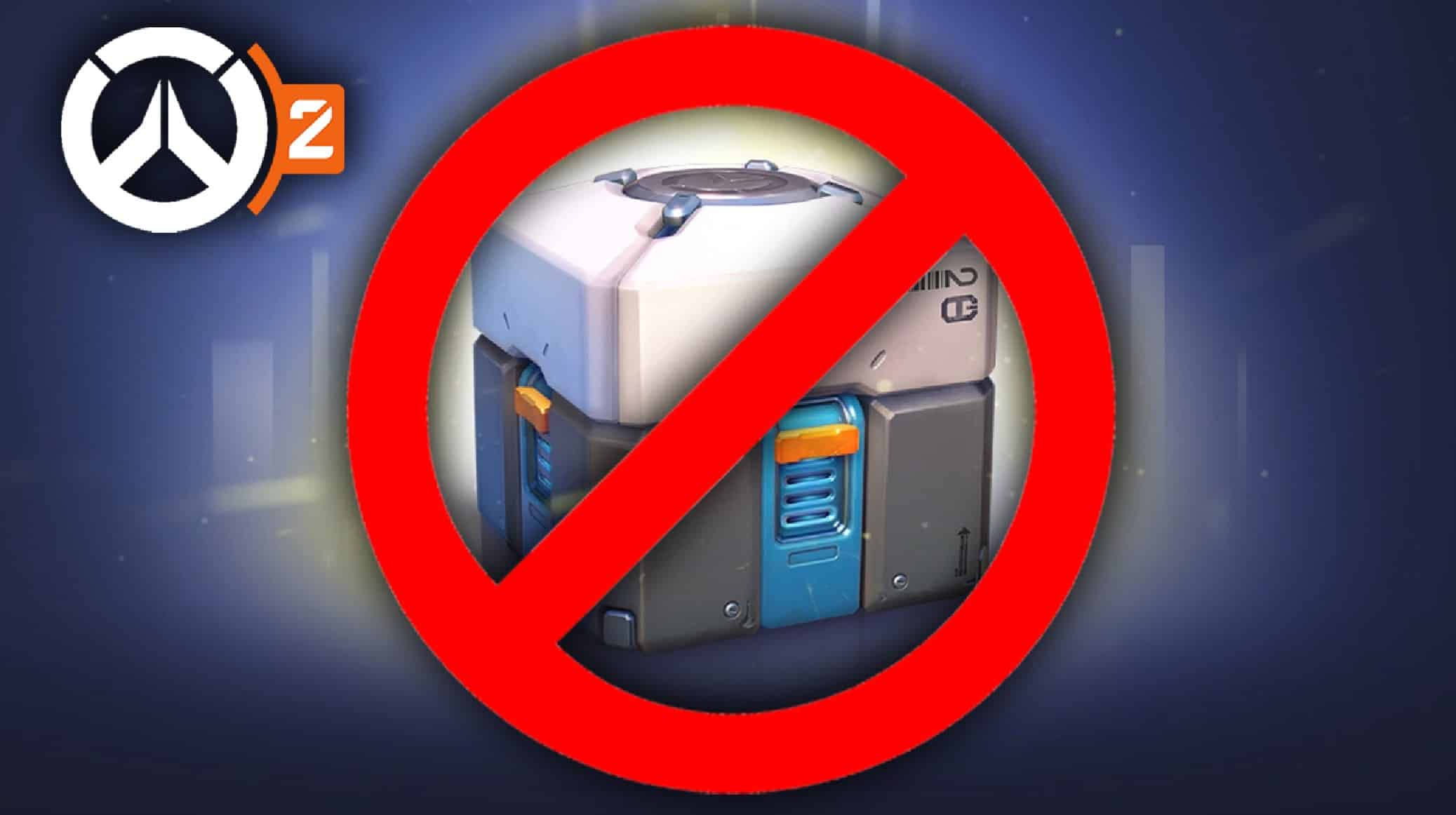 Parents will have one less thing to worry about knowing that loot boxes are now a thing of the past in Overwatch. It was recently revealed that Overwatch 2 will transition from a retail model to a free-to-play model. And, with the arrival of the battle pass also comes an in-game shop effectively making loot boxes in the game obsolete.

Loot boxes have become synonymous with gambling, particularly with frustrated parents who have seen their children purchase these products for a chance to win a coveted item. An Overwatch developer even talked about how loot boxes are designed to build excitement and anticipation into opening them to make it a rewarding experience so that a player will want to do it repeatedly.

We do not yet have the details on the battle pass or what it will feature or how much it will cost, nor have we gotten any word on how the in-game shop will function. However, it is clear that loot boxes will be a thing of the past in Overwatch 2 and beyond.

Loot boxes were the primary form of monetization in the first Overwatch game. However, an in-game store will definitely be better received than loot boxes. It’s better to buy the cosmetics you want than to buy a loot box that gives you something completely random. I’m just not sure why they would go out of their way to announce this instead of just doing it. I suspect Activision-Blizzard is very concerned about Overwatch 2 and has little confidence in the game. At the very least, they seem to be standardizing on business models. This Overwatch 2 model is consistent with the new COD model: give multiplayer away for free, monetize through in-game stores, and charge for single-player campaigns.