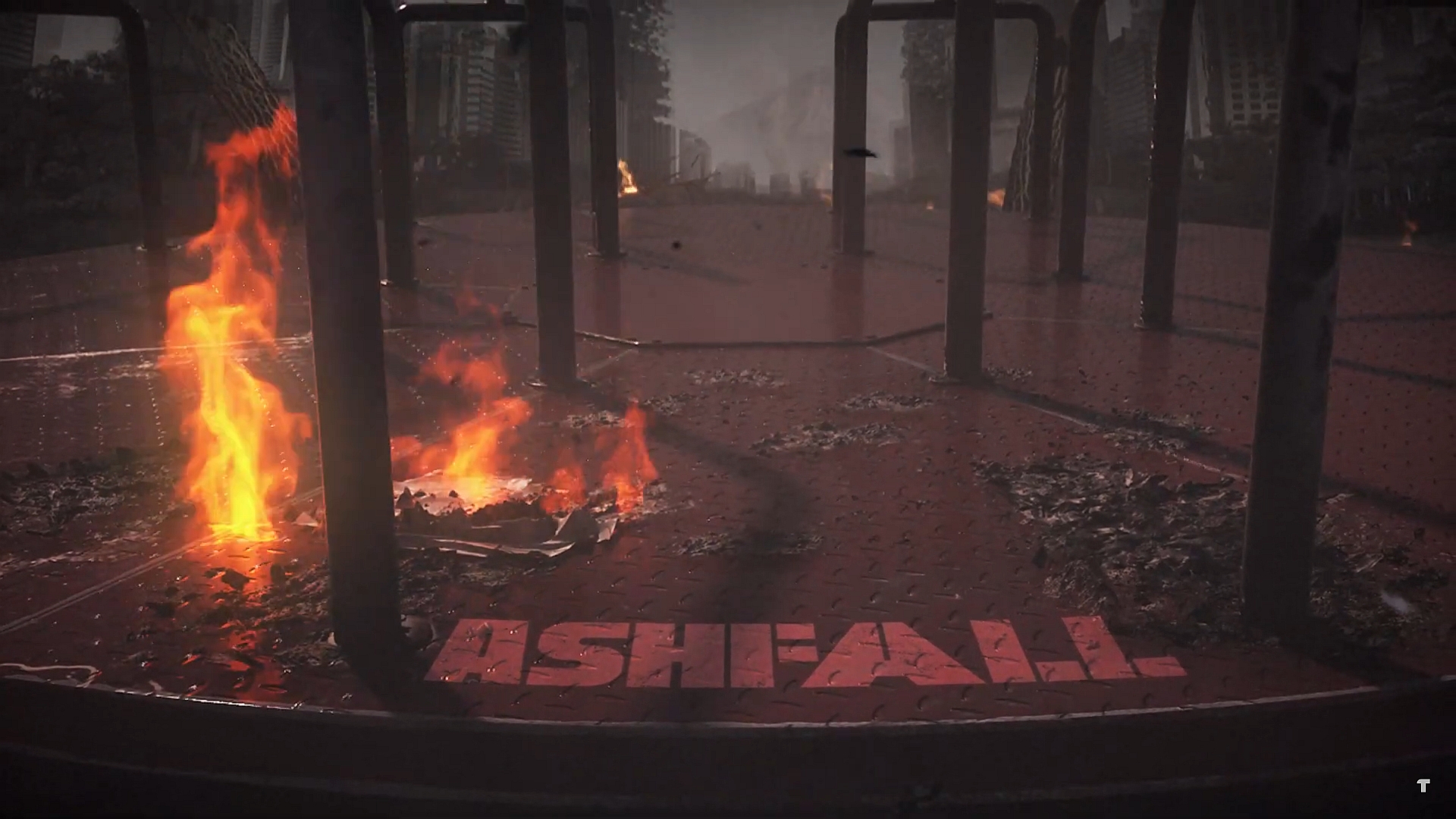 Recently, two former video game industry titans, Michael Mumbauer and John Garvin, launched a new gaming and entertainment studio called Liithos. According to Video Games Chronicle, Mumbauer will serve as CEO while Garvin will be the Vice President Of Creative.

The organization also announced its debut game, Ashfall. In this game, which has been described as “the first true Web 3.0 AAA title for PC, console, and the Hedera network,” players are tasked with navigating Earth after being ravaged by global warming and volcanic eruptions. Bleeding Cool is saying that the game will first be a single-player experience before later evolving into a PvE and PvP multiplayer title.

“At Liithos, we want to deliver the next evolution of AAA gaming to the masses in connected ways that have never been experienced before,” said Mumbauer. “The gaming industry is amazing in that it has evolved through a series of innovations, never going backwards. We look forward to continuing that trend, working with partners like the HBAR Foundation in support of the Hedera network, who understand the potential and need for innovation without any harmful impact to the environment.”

As previously mentioned, both Mumbauer and Garvin have a lot of experience in the video game industry. Mumbauer spent 13 years working for PlayStation, helping create world-renowned games like Uncharted and The Last of Us. Prior to joining Liithos, Garvin was a writer and creative director for Bend Studio, the company behind Days Gone.

(All information was provided by Bleeding Cool and Video Games Chronicle)