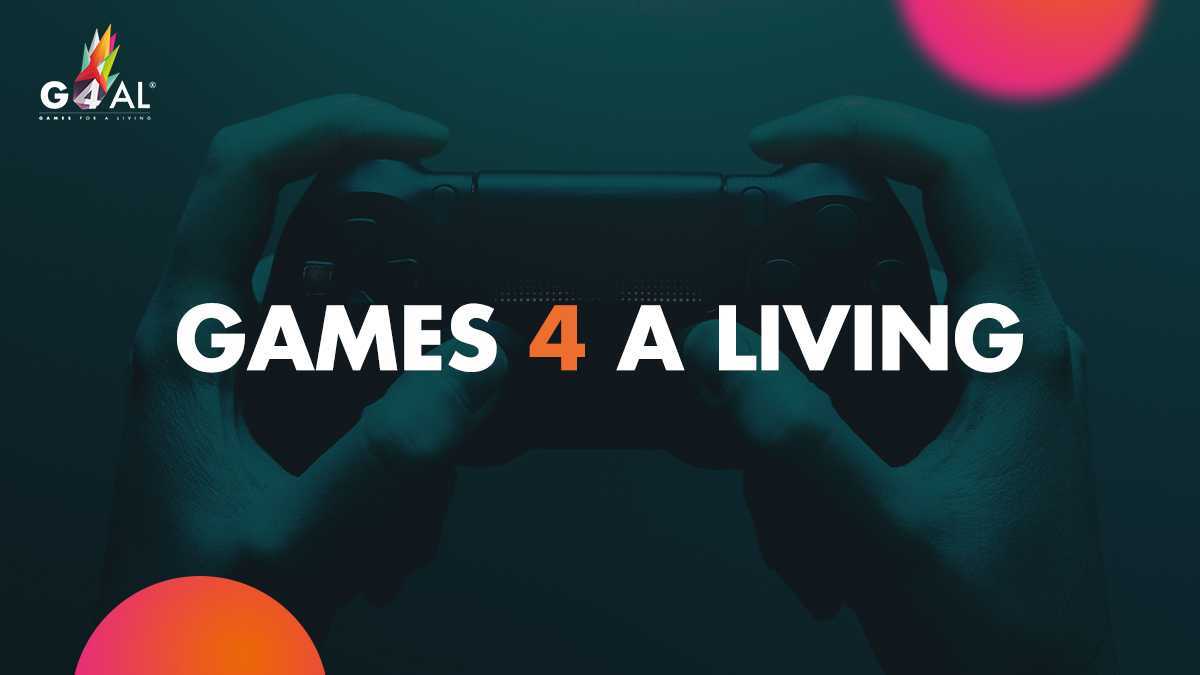 Blockchain gaming company G4AL, or Games for a Living, is working on a new free-to-play game made in the same vein as Elemental Raiders, another free-to-play turn-based PvP and PvE game created by the company. According to the company, the transactions for the still-untitled game’s in-game asset will be built on the G4AL private blockchain.

“Lowering the entry barrier in terms of cost was one of the things that expanded the global gaming audience beyond its previous limits,” said Manel Sort, CEO of G4AL. “Free-to-play developers had initially hoped to appeal to a core gaming audience, but by removing initial buy-in costs we ended up attracting people who would never otherwise have played games.”

Sort added that the ongoing revenue generated by in-app purchases would give developers the funding they need to continually develop new features and updates for the game over time.

There is no launch date as of now for the game, but it’s still early enough in development that we probably shouldn’t expect it till 2023 at the earliest.

(All information was provided by CoinQuora)