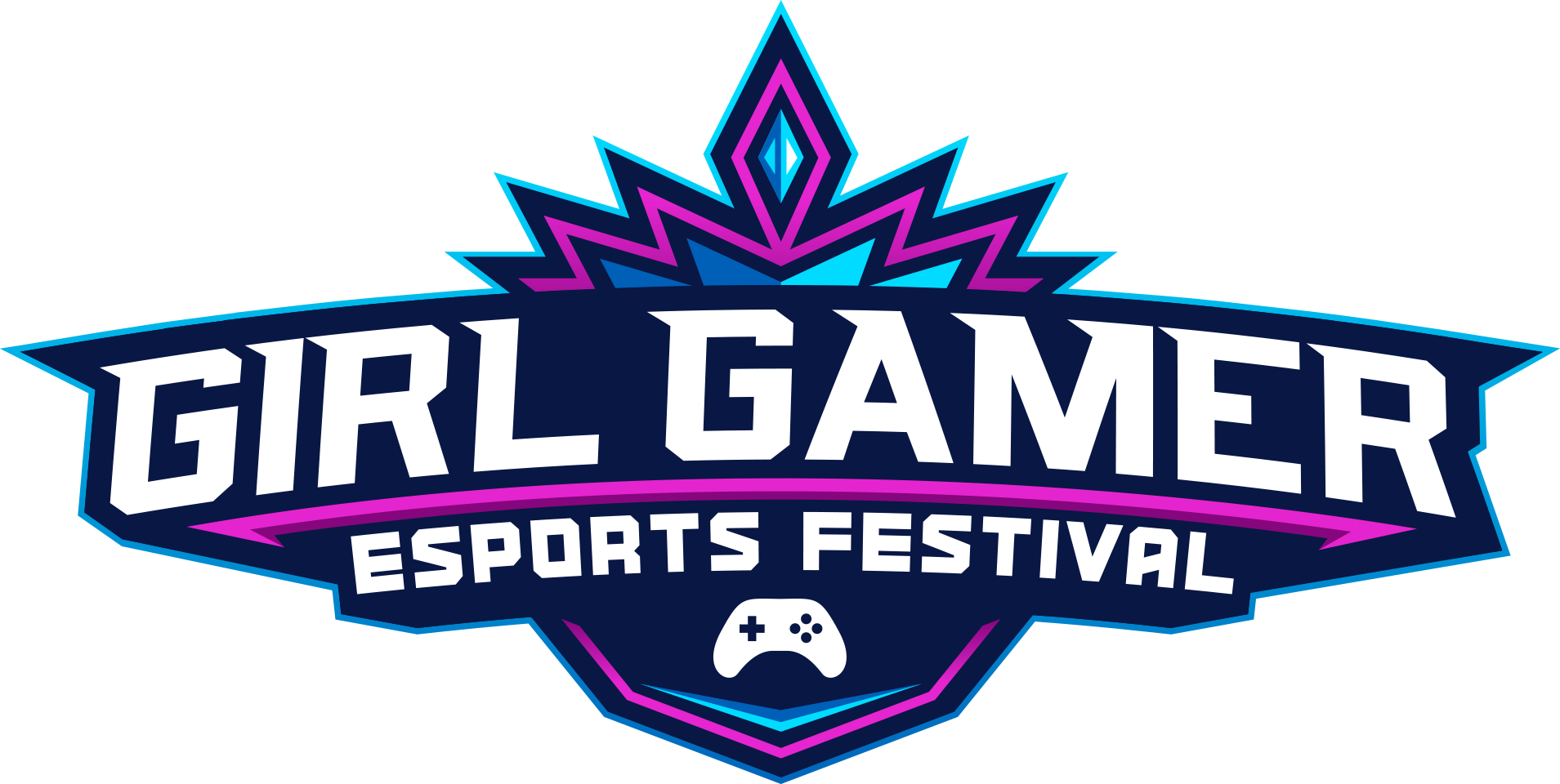 The International Esports Federation (IESF) is partnering with the GIRLGAMER Esports Festival to produce the all-women’s CS:GO tournament. The tournament will feature several national teams competing for the lion’s share of a $500,000 prize pool, a huge increase over the $55,000 prize pool from the previous year.

The first iteration of the tournament will come at the World Esports Championships (WEC) in Indonesia in December, where it is planned that eight women’s teams will compete in the event.

“We are thrilled to be working with GIRLGAMER to continue expanding competitive esports opportunities for women in esports,” said Boban Totovski, Secretary General of the IESF. “Hosting the first CS:GO tournament at the World Esports Championships Finals will be a historic moment for the entire World Esports Family and we can’t wait to work on even more initiatives together to create a more inclusive World Esports Family for generations to come.”

This year’s WEC will be the largest in the event’s history, with more than 500 competitors taking part. Besides the women’s CS:GO tournament, the event in Indonesia will also see competitions in PUBG Mobile, Dota 2, and Mobile Legends: Bang Bang.