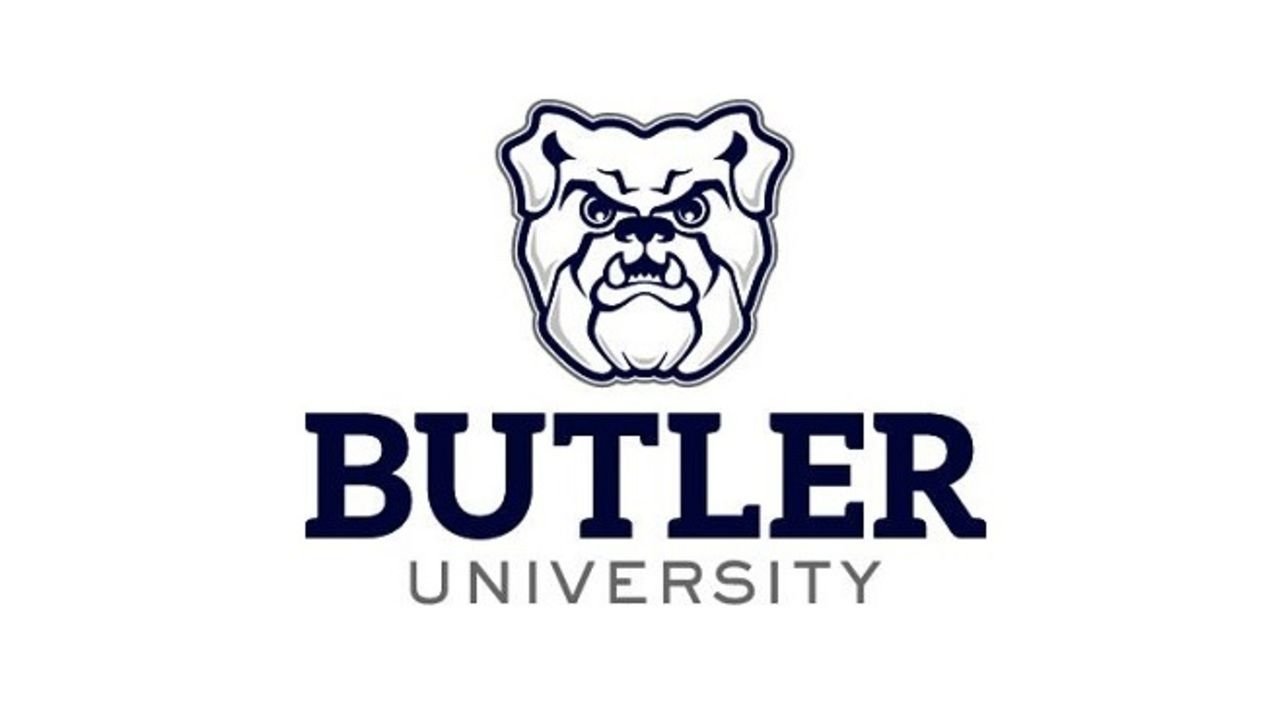 An anonymous donor has gifted $1 million to Butler University to support construction of its Esports Park, which is expected to open in August. The 7,500 square-foot facility will feature around 50 gaming PCs, as well as an area of gaming consoles and virtual reality.

“The Esports Park was designed with the goal of providing the University and Central Indiana with an esports and technology hub, applying Butler’s signature level of excellence to an emerging area of academic and corporate interest,” said Eric Kammeyer, Director of Esports and Gaming Technology at Butler University. “Our goal is to build a diverse and inclusive esports program partnered with a state-of-the-art facility. Strategic community partners further the vision to become a national model for other higher education institutions on how to incorporate esports and its accompanying technology into a holistic academic and competitive program.”

The Esports Park will also include a space for corporate training events and youth STEM (science, technology, engineering, and math) and esports camps. Butler University says the facility will also offer broadcast production capabilities for live events and tournaments, a co-working space, a café, and leasable offices.

(All information was provided by Inside INdiana Business)