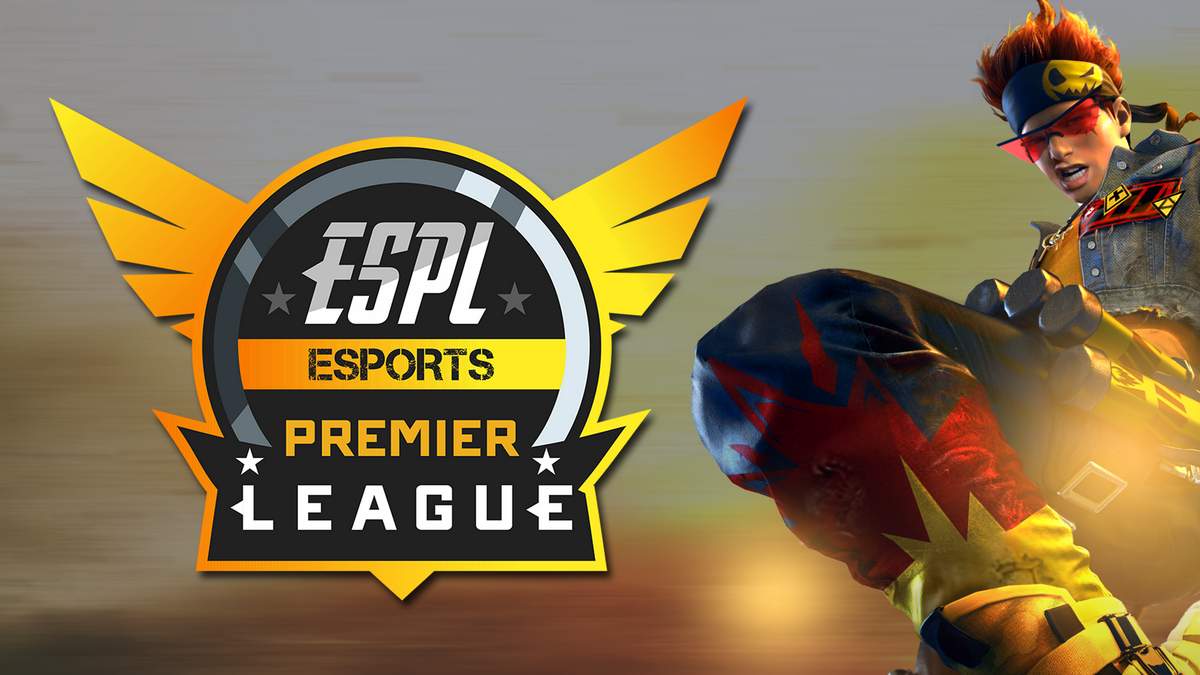 “With shared values and a compelling gaming proposition, we are super excited to team up with the gaming streaming platform,” said Vishwalok Nath, Director of Esports Premier League. “We are pleased to be working together with the team to create interesting and engaging content for the esports fans and the community out there. We are always keen to associate with brands that share the same passion for esports as us and are looking forward to a fruitful association.”

(All information was provided by My Droll)