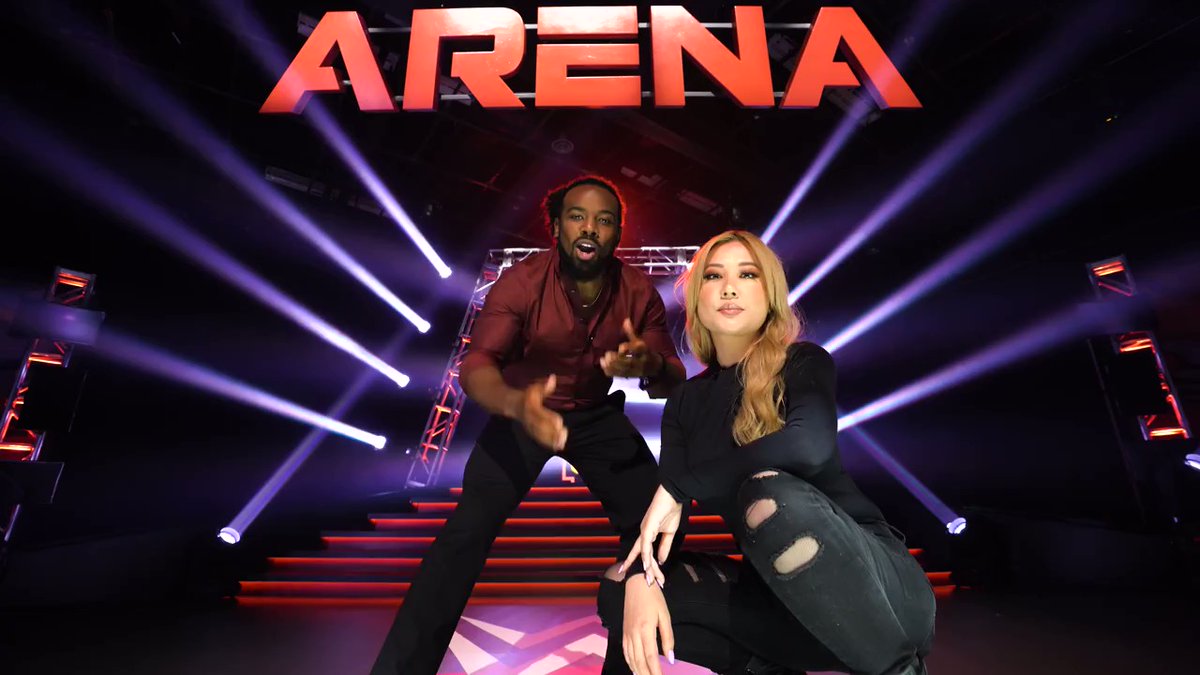 G4TV is rebooting Arena, and popular WWE wrestler/gamer Xavier Woods will be teaming up with Gina Darling to host the show. Both made the announcement via Twitter on the G4TV account.

“This legitimately is a dream job for me,” said Woods. “It shows that if there is stuff in life you want to do, but people say your passions don’t match up, you can say, ‘Nah, forget that.’ Do the things that make you happy. As long as it’s not hurting anyone else, continue on and don’t let other people sway you from the path. And hosting G4, this means the world to me.”

Arena’s original run lasted from 2002 to 2005 and was hosted by Wil Wheaton and Travis Oates. The show had esports teams competing in multiplayer action with the two hosts providing commentary.

The new iteration looks to be much of the same, with streamers, celebrities, athletes, and more joining the show to hash out their personal and professional issues with a bevy of crazy and hilarious challenges.

Arena can be watched from G4’s Twitch channel and WWE’s UpUpDownDown YouTube channel. New episodes will air monthly and feature two guests squashing their beef once and for all.

(All information was provided by G4 and Wrestling Inc.)