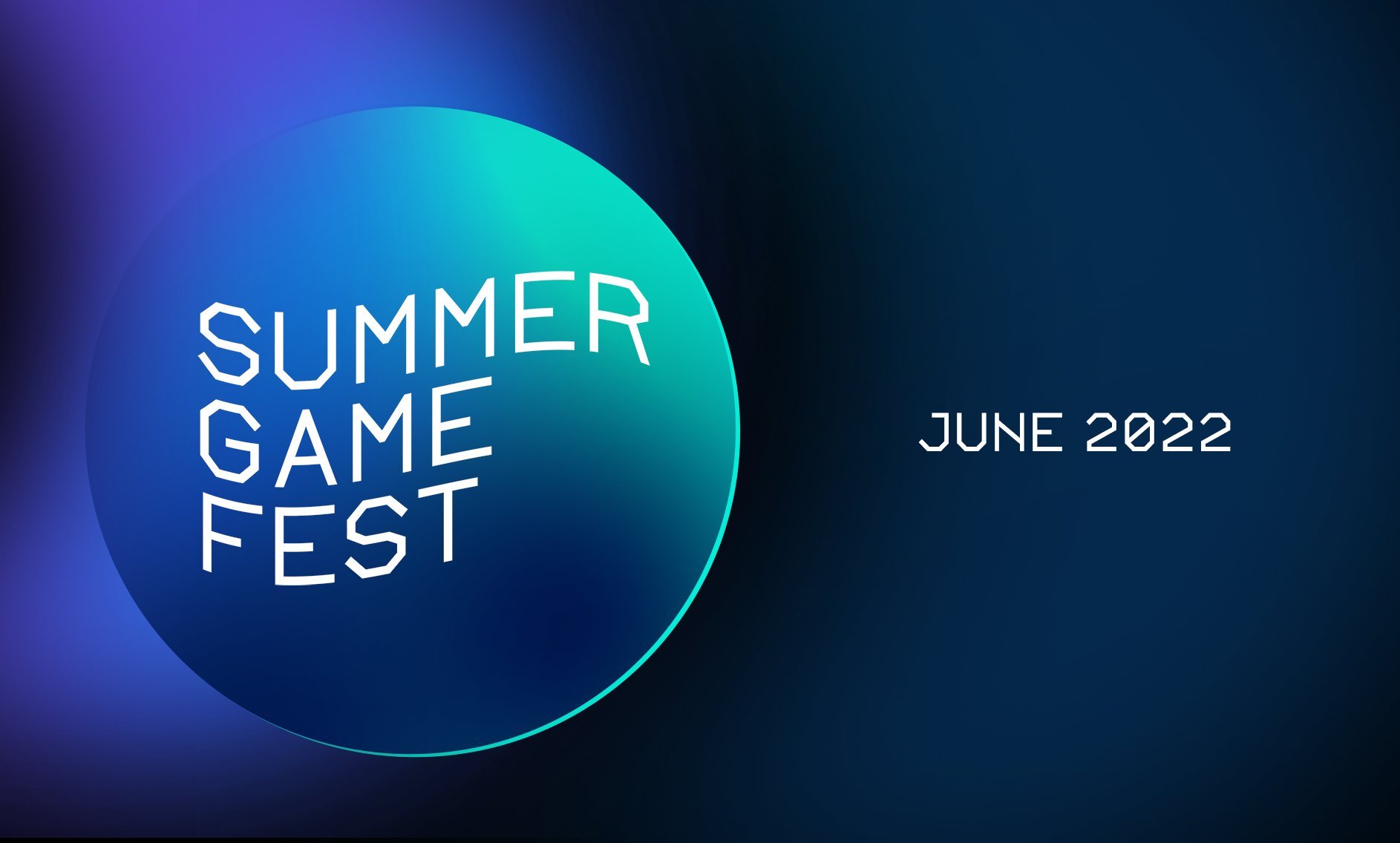 The 2022 Summer Games Fest was recently held from June 9th to the 13th. This event saw several companies showcase games, trailers, and announcements for the video game industry. However, before it took place, it sounded like there were some concerns about the event.

Geoff Keighley is a gaming industry titan that usually presents events like The Game Awards and Summer Games fest. However, prior to June 9th, Keighley told fans to “manage your expectations” in regards to what announcements would be made at the event.

“What I would say is that a lot of the games we’re going to show you are going to be announced (already),” Keighley said during a Twitter Space before the event. “We’ve got a couple of new game announcements in the show and hopefully some surprises if everything holds. But it definitely is a show that’s primarily focused on stuff that is announced. So we’re doing some good stuff for you, but definitely manage your expectations in terms of the megaton shocks that you’re expecting. This is not The Game Awards. We’ve got lots of good stuff to show you but buyer beware of some of the crazy rumors I’m seeing out there in terms of things people expect to get announced.”

Now that the event has passed, we know what exactly was showcased during Summer Games fest. This included the highly anticipated Xbox & Bethesda Gaming Showcase as well as an extended look at the upcoming fighter game MultiVersus.

This industry, which EXISTS on the concept of interactive entertainment, has the most linear method of announcing games. It’s like watching the Oscars. “We’re going to blab into a camera for three hours and show you videos of games you can’t play yet.” It is the LEAST interactive content delivery method imaginable. Watching streamers like Asmongold react to Summer Games Fest is much more interesting from a content perspective than the actual event. Don’t tune into these events anymore. Just watch the two or three trailers you care about after the fact and save yourself three hours.

(All information was provided by Nintendo Life, NME, Summer Games Fest, and Wikipedia)

0 comments on “Was Geoff Keighley Worried About Summer Games Fest?”