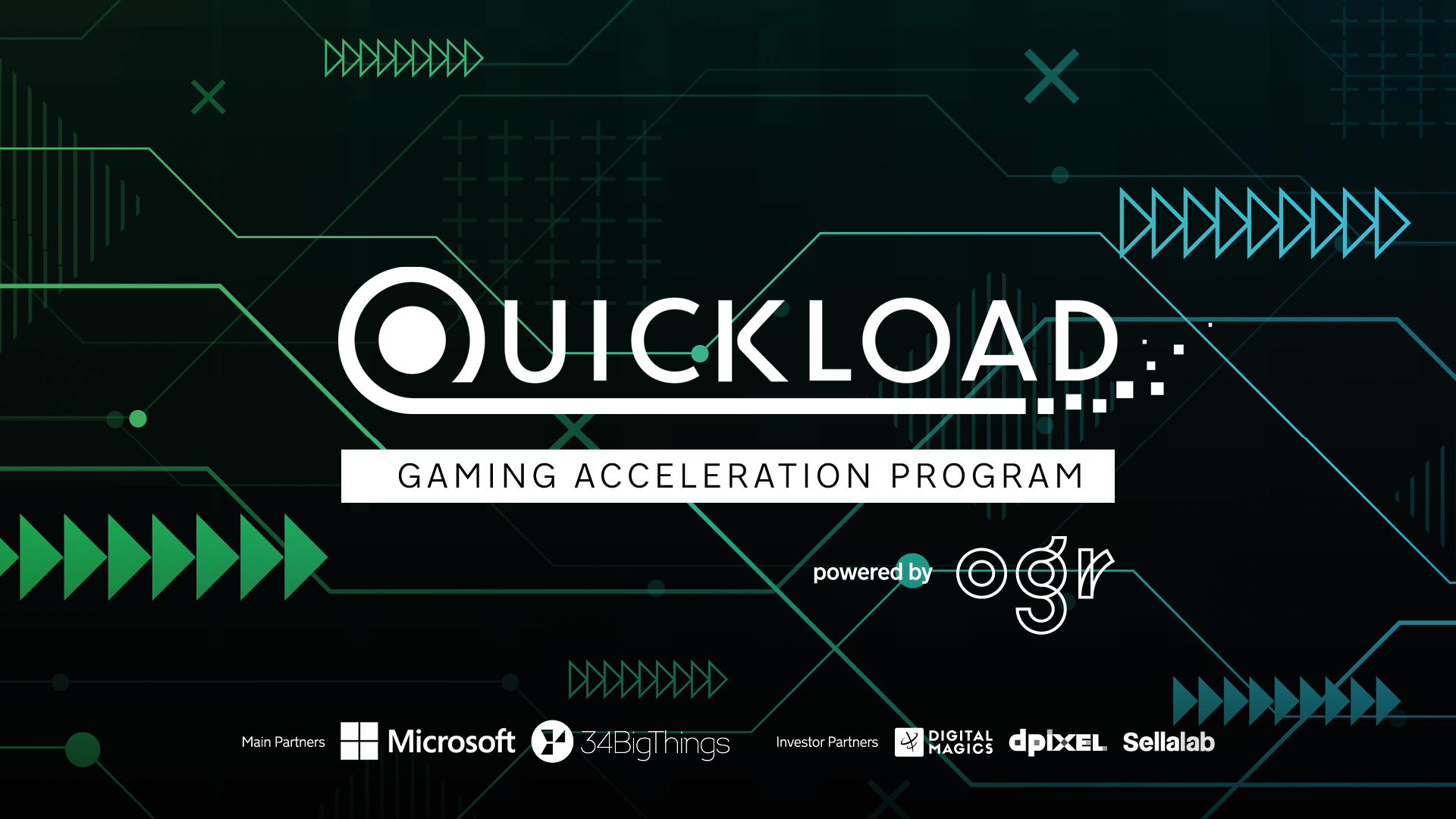 Blockchain gaming and entertainment company Catheon Gaming has joined the Quickload Accelerator program as its first Web3 Publishing Partner. Catheon Gaming joins OGR, 34BigThings, and Microsoft with ID@Xbox who were already a part of the program.

“We are honored to be the first Web3 Publishing Partner of choice for Quickload, working alongside industry leaders such as OGR Tech, 34BigThings, and Microsoft with ID@Xbox,” said William Wu, Founder of Catheon Gaming. “This opportunity provides us with invaluable access to quality projects to bring to the blockchain. The partnership will greatly assist Catheon Gaming in executing our vision of revolutionizing the way people play, live, and earn.”

The Quickload Accelerator program selects between six and ten international start-ups for six months within OGR Tech facilities. These teams are given mentorship, access to Quickload’s extensive network of professionals and investors, and working space in Torino, Italy. At the conclusion of the program, start-ups are given the exciting opportunity to pitch their project to a selected pool of publishers and investors. As the Web3 Publishing Partner, Catheon Gaming will be given priority access to early-stage projects.